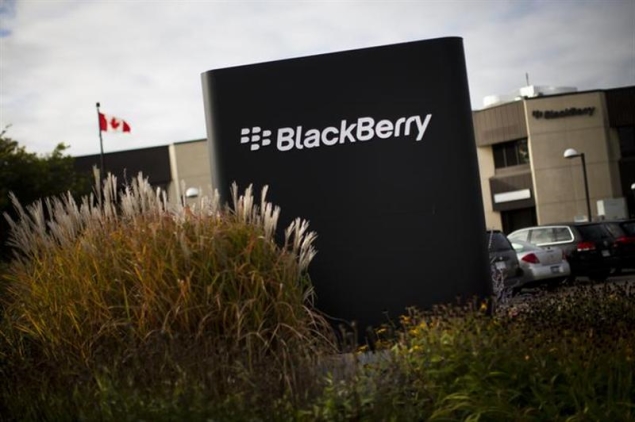 Blackberry, the struggling Canadian smartphone brand, has started a war of words the leading mobile brand, Samsung, regarding the latter's Knox security feature.

"With Samsung still battle testing its enterprise platform and fixing security bugs, industries that require the most stringent security needs can trust that there's nothing more secure than a BlackBerry device managed by a BlackBerry Enterprise Server - period. And that's why we are the only enterprise mobility management vendor and handset maker that has received the Department of Defense "Authority to Operate" certification," he stated on BlackBerry's Business Blog.

The new BES chief also mentions that BlackBerry currently owns 61 percent of the large enterprise mobile device management market. While Knox security sytsem remains a Samsung-exclusive feature, available only in Samsung handsets, BlackBerry's BES device management services are available for Android and iOS, and is all set to expand its reach and arrive soon on Windows Phones as well.

John Chen, CEO of BlackBerry, recently confirmed the arrival of BlackBerry Enterprise Server (BES) support for the Windows Phone platform. No launch date was provided however.

The BlackBerry Enterprise Service is a multi-platform device management service that enables company administrators to club the employees' personal devices to the firm's own email system, and to wipe data in case the device gets lost. It can also controls the device's camera to make sure that it stays inactive during business hours. Apart from these features, security and encryption options are also available, along with unified communications, and BlackBerry Balance work/home space separation.

Intel India to invest over $120 million to expand its Bangalore R&D centre
Target hackers will be hard to find, despite Texas card bust: Experts