Black Shark 3S has been launched in China, and there's no information on a global launch 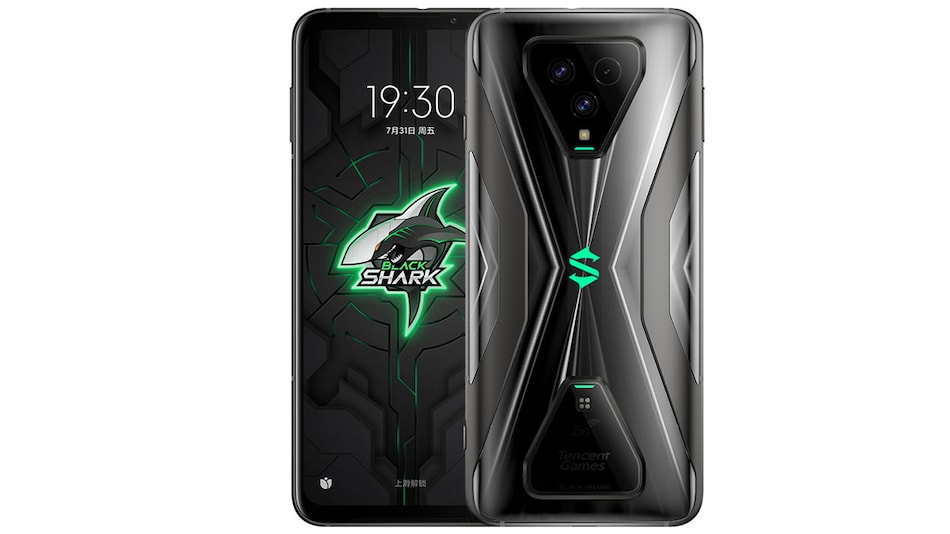 Another day, another gaming phone launch - this time from Black Shark.

It has a 6.67-inch 120Hz, AMOLED display, with a 20:9 aspect ratio and a full-HD+ resolution (1080x2,400 pixels). The Black Shark 3S' display has a typical brightness of 500nits, with support for the DCI-P3 colour gamut and MEMC motion compensation technology, which we've also seen in the OnePlus 8 Pro (Review).

It's a dual-SIM phone with support for 5G and other wireless connectivity such as Wi-Fi 6, Bluetooth 5, and support for multiple satellites for navigation. It also has an in-display fingerprint sensor. The Black Shark 3S comes with a 4,729mAh battery, with support for 65W fast charging.

In terms of cameras, the Black Shark 3S has a 20-megapixel selfie camera, with an f/2.0 aperture. The rear cameras include a main 64-megapixel sensor, with an f/1.8 aperture and phase detection autofocus (PDAF). You also get a 13-megapixel wide-angle camera with a 120-degree field of view, and 5-megapixel depth camera. The Black Shark is capable to recording video at up to 4K 60fps.

There appears to be a sudden rush of gaming smartphone launches. Besides Black Shark, Nubia recently launched the Red Magic 5S with a 144Hz display. Lenovo also launched its equally impressive Legion Phone Duel, with a unique side-mounted, pop-up selfie camera. Finally, we had Asus launch the ROG Phone 3 in India, starting at Rs. 49,999. You can read our first impressions of it right here.