The latest launches mark the third iteration of Beidou, meaning “Big Dipper," the first of which was decommissioned in 2012. 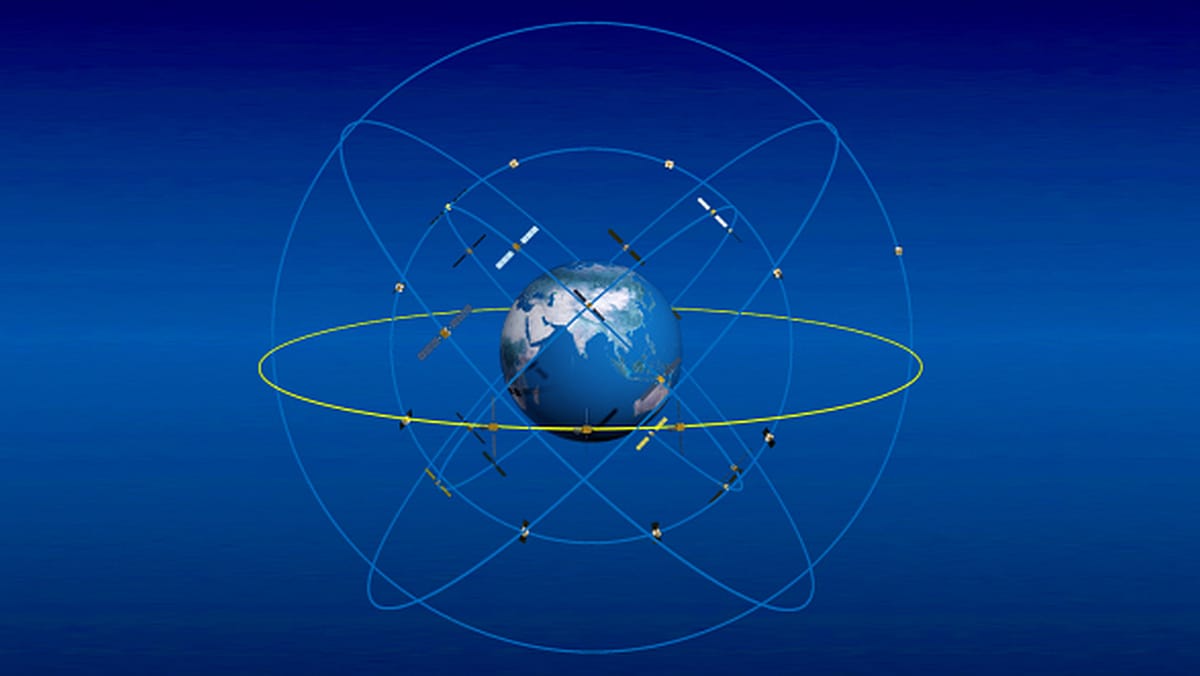 China said Friday its Beidou Navigation Satellite System that emulates the US Global Positioning System will be competed with the launch of its final two satellites in the first half of next year. Project director Ran Chengqi told reporters that the core of the positioning system was completed this month with the launch of additional satellites bringing its total constellation to 24. That was up from 19 the year before, making it one of rising space power China's most complex projects.

“Before June 2020, we plan to launch two more satellites into geostationary orbit and the Beidou-3 system will be fully completed," Ran said.

The latest launches mark the third iteration of Beidou, meaning “Big Dipper," the first of which was decommissioned in 2012. Future plans call for a smarter, more accessible and more integrated system with Beidou at its core, to come online by 2035, Ran said.

“As a major space infrastructure for China to provide public services to the world, the Beidou system will always adhere to the development concept of ‘China's Beidou, the world's Beidou, and the first-class Beidou,' serving the world and benefiting mankind," Ran said.

China's space program has developed rapidly along all lines over the past two decades and developing independent high-tech capabilities — and even dominating in fields such as 5G data processing — is a major government priority.

In 2003, China became just the third country to independently launch a manned space mission and has since constructed an experimental space station and sent up a pair of rovers to the surface of the moon. Future plans call for a fully-functioning permanent space station, a mission to mars and a possible crewed flight to the moon.