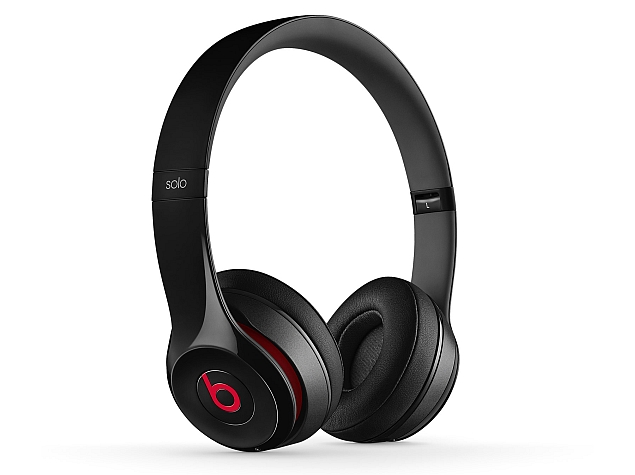 Beats, the popular audio company, which earlier this year was acquired by Apple, has introduced its new wireless on-ear headphones - named Beats Solo2 Wireless. The headphones are a follow up of the previously launched wired Solo2 headphones, and cost $299.95 (roughly Rs. 18,500)

The new Beats Solo2 Wireless headphones are listed on the company website for $299.95 and are available in White, Blue and Black. The company's second headphones since its acquisition will be available this month from Apple's own website along with select retailers. Notably, the Red colour variant will be available exclusively at Verizon Wireless' online and physical retail stores.

The Beats Solo2 Wireless headphones are touted to deliver up to 30 feet of Bluetooth connectivity range. Users can control calls using the built-in mic and RemoteTalk Cable, and music playback using the 'b' button placed at the bottom part of the left ear cup. The headphones are claimed to deliver up to 12 hours of continuous playback. A bundled USB 2.0 cable can also be plugged to charge the device. An 'illuminated LED fuel gauge' also alerts users as to when to charge their headphones. 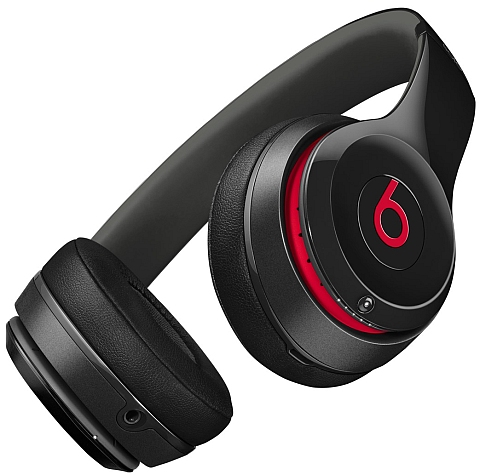 Beats recently also settled its spat over a patent case with Bose, another popular audio company, earlier in October.