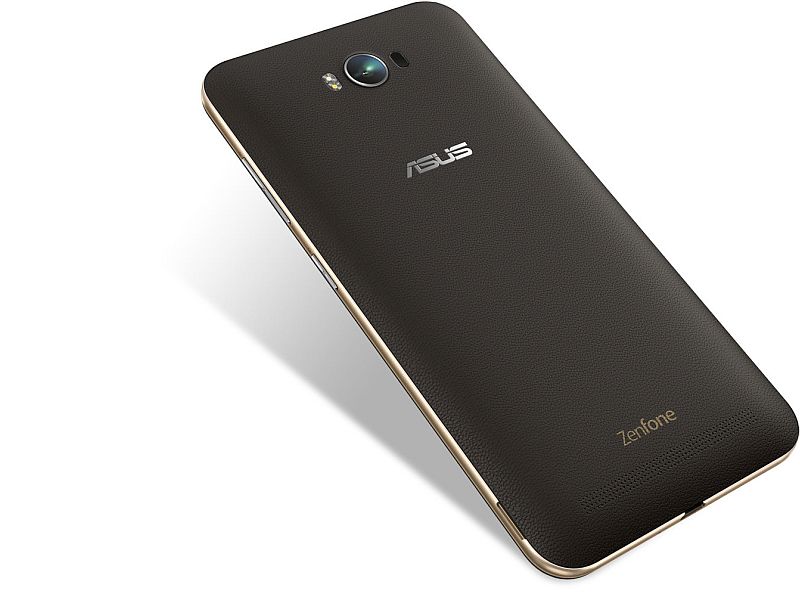 The Asus ZenFone Max, the latest ZenFone series smartphone which was unveiled in India earlier this month, was available in India on Friday. The smartphone will be going on sale via online as well as offline retailers.

Priced at Rs. 9,999, the Asus ZenFone Max earlier went up for pre-order via Amazon India, Flipkart, and Snapdeal. The Taiwanese company, as promised, will be also selling the ZenFone Max via offline retail channels including the Asus Exclusive stores. The company also expressed plans to expand the offline presence of its devices in India. Asus India in a press statement said that it plans to expand the self-branded exclusive stores to 30,000 by end of 2016. The company said that by end of 2015 it only had 100 stores.

The biggest highlight of the new ZenFone Max is its 5000mAh battery which the company touts can work as a power bank for other devices. Notably, the battery on the handset is non-removable. The company claims that the ZenFone Max can deliver up to 914 hours of standby time and up to 38 hours of talk time.

For specifications, the ZenFone Max features a 5.5-inch HD (720x1280 pixels) IPS display and runs ZenUI 2.0 based on Android 5.0 Lollipop. It is powered by a quad-core Snapdragon 410 processor clocked at 1GHz coupled with 2GB of RAM. It comes with 16GB of built-in storage which can be expanded up to 64GB (via microSD card). The handset, similar to other ZenFone series smartphones in India, supports Indian LTE bands. It packs accelerometer, compass, proximity, and ambient light sensors.