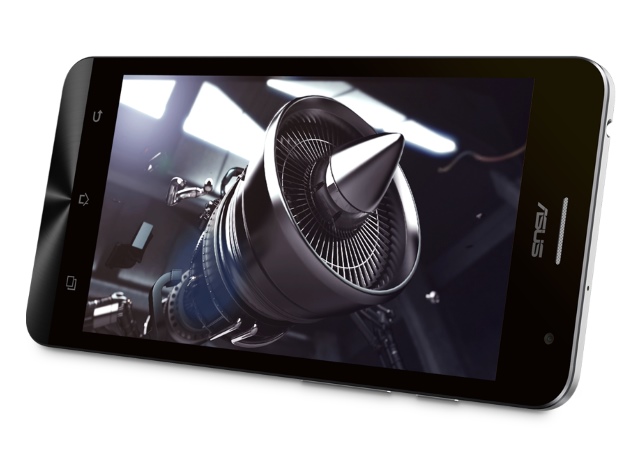 The smartphone listed on the Asus Philippines website as the ZenFone (A502CG) is also known as ZenFone 5 Lite, as per the site that first spotted the listing - Yugatech.

Notably, Asus CEO Jerry Shen last week confirmed the company would launch a second series of ZenFone smartphones next year, the ZenFone 2 series, which will be cheaper and priced as low as NTD 4,990 (roughly Rs. 10,000). The ZenFone 2 series will be powered by a second chipmaker, and will be available early next year with two of the biggest Chinese carriers - China Mobile Ltd and China Telecom Corp - while the refreshed models of the original series will be designed for the global markets, as per Shen. Notably, the Shen says smartphones due at CES 2015 will be the new Intel-powered ones.Last month, Asus had confirmed that six of its devices (and their variants) will be receiving an update to Android 5.0 Lollipop next year. The list of devices scheduled to receive the Android 5.0 Lollipop includes the popular Asus ZenFone series of smartphones - ZenFone 4, ZenFone 5, and ZenFone 6 - alongside Padfone S and Padfone Infinity (second gen).
Advertisement