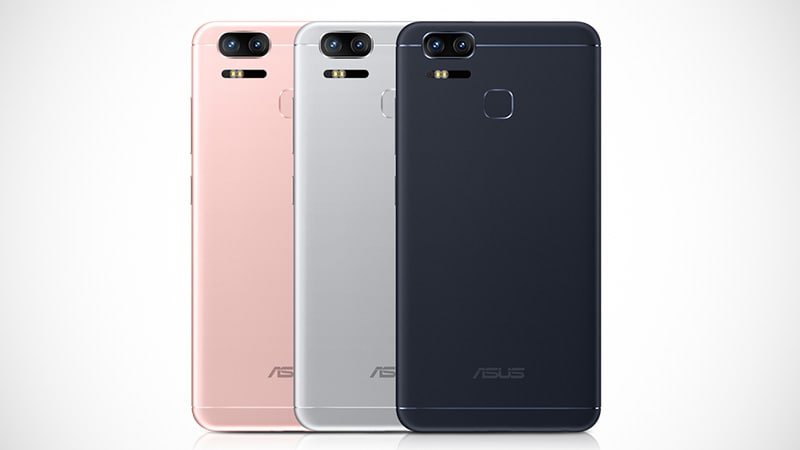 After revealing the pricing of smartphone earlier this month, Asus has now delayed the smartphone release to Q2 2017 in order to upgrade its specifications.

The Asus ZenFone 3 Zoom was due become available starting February, while US was due to receive the smartphone sometime in Q1 price at $399 (roughly Rs. 26,600). In response to a customer's query on Facebook, Asus North America said that the ZenFone 3 Zoom has been delayed until Q2 [2017], as pointed out in a report by PhoneArena. "We're reworking it with better specs so you and many others can have an awesome smartphone to use," Asus said.

It's unclear whether the delay applies to all regions, but with just a few days left in the month - it appears regions apart from the US will see a delay as well, apart from reworked specifications. Earlier this month, Asus announced that the Asus ZenFone 3 Zoom has been priced at CNY 3,699 (roughly Rs. 36,400) - specifically, for the top-end 128GB inbuilt storage variant with 4GB of RAM. The China price details of cheaper SKUs were not revealed by the company.

Asus has called ZenFone 3 Zoom as the "thinnest and lightest" smartphone that features a 5000mAh battery. The smartphone is 7.9mm thick, and weighs 170 grams. It sports a 5.5-inch full-HD (1080x1920 pixels) AMOLED display and is powered by a Qualcomm Snapdragon 625 processor. The camera-focused smartphone comes with a dual rear camera setup, with one 12-megapixel rear camera with Sony IMX362 sensor and an f/1.7 aperture, and the other 12-megapixel rear camera featuring 2.3x optical zoom.

Just like the Asus ZenFone AR, the ZenFone 3 Zoom features a TriTech+ autofocus system, dual-PDAF, 4-axis OIS, and 3-axis EIS. At front, the smartphone sports a 13-megapixel camera with a Sony IMX214 sensor, an f/2.0 aperture, and a screen flash feature.