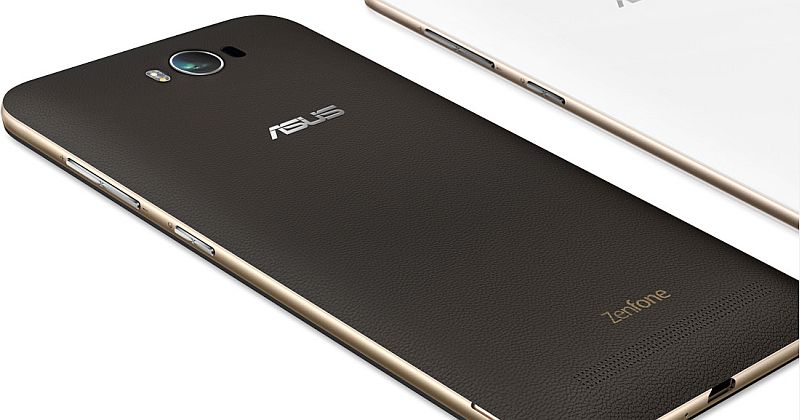 A new report from Taiwan claims that Asus may pack fingerprint scanners in its ZenFone 3 series of smartphones that are expected to launch next year.

Digitimes, citing Taiwan-based supply chain firms, adds that the third-generation of ZenFone smartphones will be the company's first set of devices featuring fingerprint recognition technology and are slated for May-June 2016 release. Considering that Asus in past launched the ZenFone and ZenFone 2 series in early 2014 and the first-half of 2015 respectively, we can expect the Zenfone 3 devices to launch in H1 2016.

The report claims that Asus may adopt fingerprint recognition solutions developed by Taiwan-based Elan Microelectronics and China-based Goodix for its ZenFone 3 series. "As Goodix, Elan, and other Taiwan-based IC design house, such as Egis Technology and FocalTech Systems, have stepped up development of fingerprint recognition sensors, prices for such ICs have been dropping, and may fall to US$5 per IC in 2016," the sources added.

The report also suggests that Asus is looking to expand its ZenFone series of smartphones to markets such as Myanmar, Cambodia, Bangladesh, Egypt, and Nigeria next year. The Taiwanese handset maker has so far seen tremendous response for the ZenFone range from markets in the Southeast Asia such as India, while it has also done well in Brazil, Russia, and Taiwan markets.

The sources however add that Asus may face stiff competition from China-based handset makers such as Huawei, Xiaomi, Lenovo, Oppo, Vivo, Meizu, Coolpad, ZTE, and TCL in emerging markets including India.