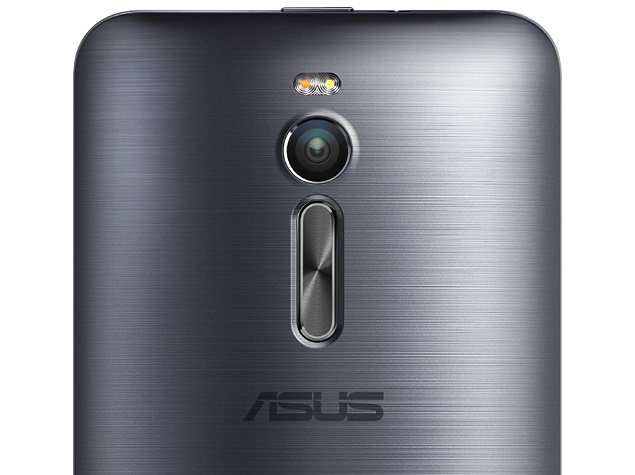 Asus at Computex 2015 in Taipei made some major announcements including the launch of the new ZenFone Selfie smartphone alongside its next-generation ZenWatch 2 and the new ZenPad tablets. Now, reports reveal that the Taiwanese company has also unveiled new ZenFone 2 models featuring Qualcomm Snapdragon chipsets instead of the Intel chipsets.

The ZenFone 2 ZE500KL features a 5-inch HD (720x1280 pixels) IPS display and is powered by a Qualcomm Snapdragon 410 processor coupled with 2GB of RAM and 16GB of built-in storage. The handset will be also available in 3G RAM variant with 32GB inbuilt storage. It supports expandable storage via microSD card. The Zenfone 2 ZE500KL sports a 13-megapixel rear camera and also houses a 5-megapixel front camera.

Notably, all three variants feature laser-autofocus and Corning Gorilla Glass 4 for protection. Unfortunately, there is no word on dual-SIM support. Though considering all the SKUs powered by Intel chipsets supported dual-SIMs, we can expect that the ZenFone 2 ZE500KL, ZenFone 2 ZE550KL, and ZenFone 2 ZE600KL smartphones also support the feature.