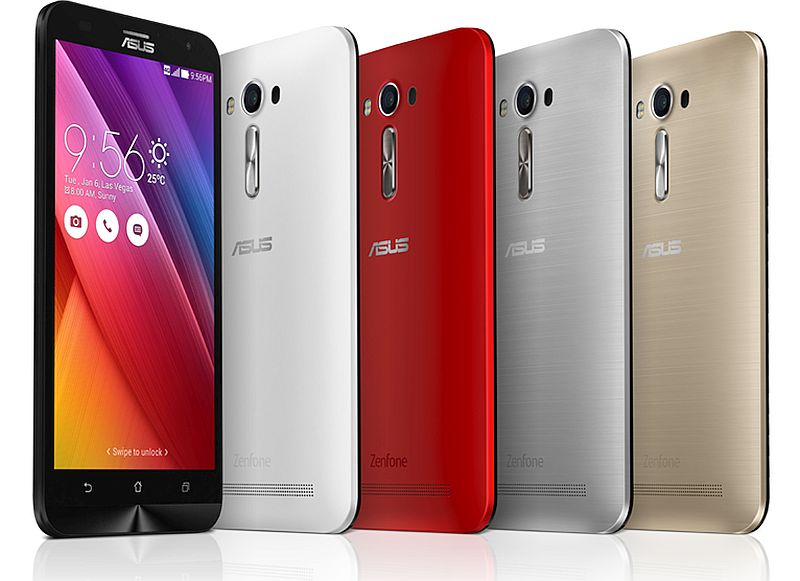 Asus India on Monday announced that its ZenFone 2 Laser 5.5 went on sale priced at Rs. 13,999. The smartphone is now available via Flipkart.

The company, at the India launch in August, had announced that it would be selling the new ZenFone smartphone series through Flipkart alongside its exclusive physical stores and other retailers in the country. All the ZenFone phones going up for pre-orders are based on Android 5.0 Lollipop, come with 4G LTE support, and feature dual-SIM (Micro-SIM) dual standby support.

Asus India has confirmed that the ZenFone 2 Laser 5.5 will be available in 3 colour variants - Black, Red, and White.

Last month, Asus ZenFone Go smartphone went on sale at Rs. 7,999 and was available via the company's exclusive stores apart from other retail stores and Flipkart.

Asus ZenFone Selfie also went on sale at Rs. 17,999 last month. The company had revealed that only the 32GB variant with 3GB RAM would be available to buy.