Asus Set to Launch New Smartphone and Smartwatch at IFA 2015 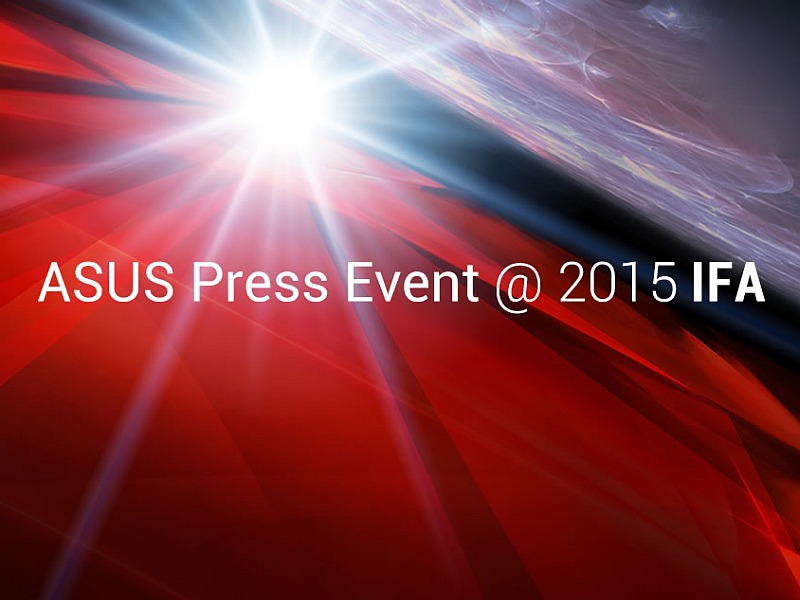 You won't want to miss out on IFA 2015. Several big giants including Samsung, Huawei, and Sony have already announced their plans for the tradeshow event, and now Asus is also joining the hype train. The Taiwanese technology company teases the launch of a new smartwatch and a new smartphone at a press conference on September 2.

The company has posted a video on its Facebook page in which it teases new products. Among which include a new monitor, a smartphone that appears to have a rear-positioned volume rocker as seen in many of its recent ZenFone smartphones.

The smartphone could be the leaked 'Z00TDA' handset which recently stopped by the Chinese certification website Tenaa. The phone, thought to be the company's next ZenFone handset, is pegged to have a 5.5-inch FHD display of 410ppi pixel density. Other features of the device include an octa-core chipset paired with 2GB of RAM, and 16GB internal storage with support for microSD card. The Android Lollipop-powered 4G LTE capable smartphone is also listed to have 13-megapixel and 5-megapixel camera sensors. 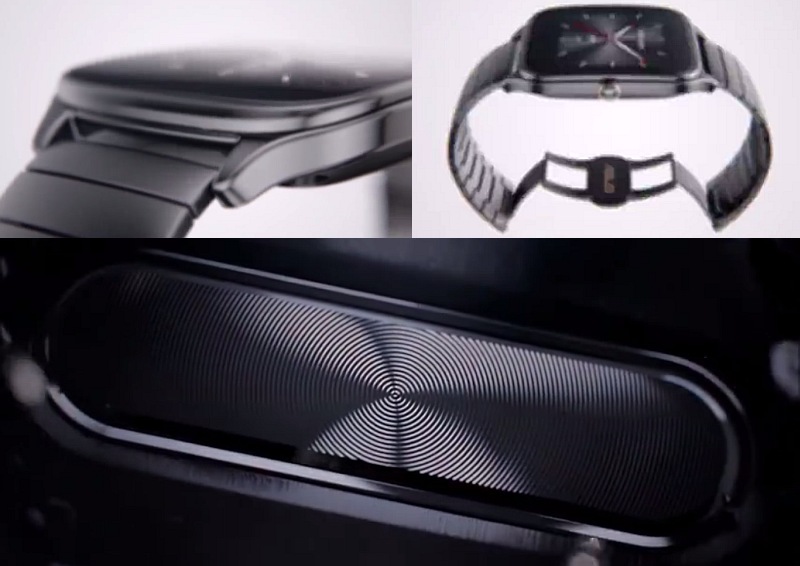 In the video, Asus also teased a smartwatch that appears like the ZenWatch 2, which it had unveiled at the Computex event in China in June. At the time, the company didn't have a concrete release date in mind. It seems September 2 is the big day.

Asus won't be alone at the event, of course. Samsung has already announced that it will be launching its new smartwatch Gear S2 at the event. The timepiece has circular watch face, with a dialler running along its circumference. It is likely to run company's own home-grown Tizen OS, as it had released a new SDK for a watch with several similar features at its annual developer summit in July.

Samsung Galaxy A8 Review: Feels So Flagship
30 Incredible Keyboard Apps for Better Typing on Your iPhone or iPad