Asus ROG Phone 2 to Ship With a 120Hz Display, Optimised Games Said to Be in the Pipeline

Asus ROG Phone 2 gaming smartphone's display is claimed to be ideal for the upcoming Under the One Man game. 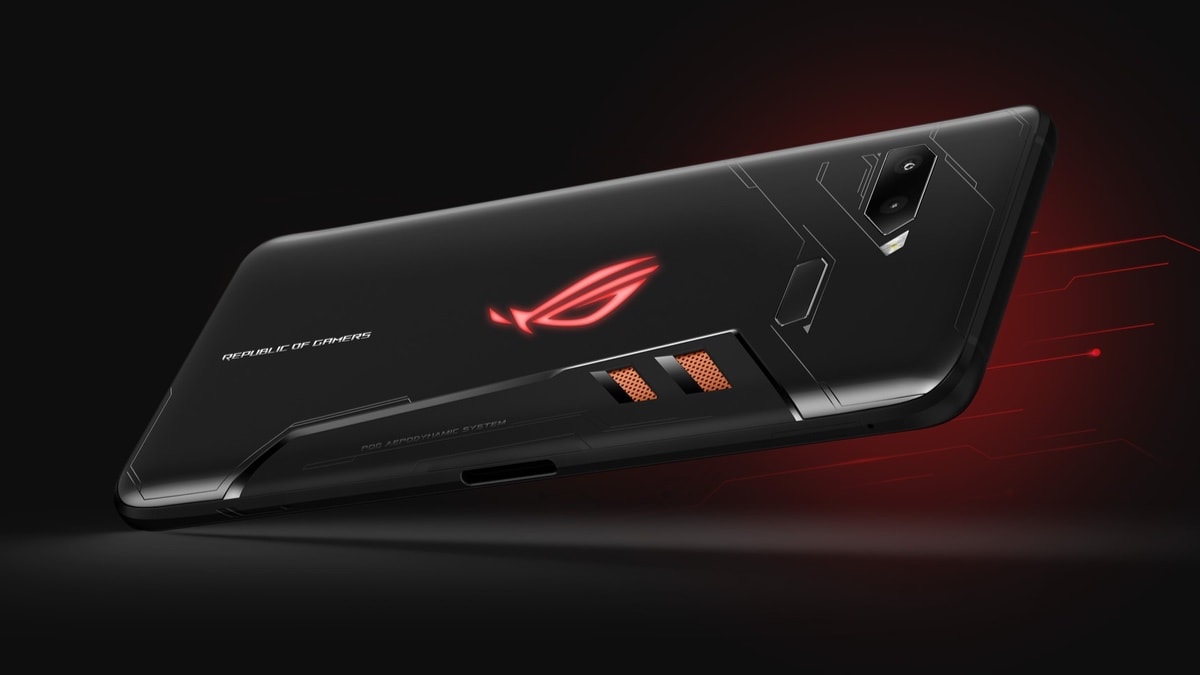 The first major feature of the upcoming gaming phone Asus ROG Phone 2 has been confirmed. Asus has revealed that the ROG Phone 2 will feature a 120Hz display. This information comes via a Weibo poster for Asus' partnership with a Chinese fighting game called Under the One Man, based on the comic book franchise of the same name, published by Tencent Games. Asus' ROG team has already confirmed that the successor to its ROG Phone would be released in July, and had also announced its partnership with Tencent Games for future devices and content. It is unclear when the gaming smartphone will be making its debut in India.

In a post on Weibo, the company confirms that the Asus ROG Phone 2 will have a 120Hz display, which it claims will be ideal for the upcoming Under the One Man game. It goes on to say that a 120Hz display is suitable for fighting games, giving players a "more delicate and refreshing fighting experience" (as per Google Translate). It added that "more popular 120Hz games" are coming soon. The collaboration between Tencent Games and Asus collaboration will bring games that are optimised for ROG Phone 2, is something we knew from earlier.

To recall, it was previously announced that ROG Phone 2 would be launched in July. Asus' tie-up with Tencent had also been announced earlier. This could help the company drive up sales of the Asus ROG Phone series, which have not been great so far.

It's worth noting that the recently launched OnePlus 7 Pro has a 90Hz display and the Razer Phone 2 launched last year has a 120Hz display. It'll be interesting to see how the upcoming ROG Phone 2 fares against these smartphones, apart from other gaming phones such as the Black Shark 2.

The first Asus ROG Phone was launched in India in November 2018 at Rs. 69,999. In our review of the ROG Phone we praised its performance and battery life, but said we weren't too pleased with ROG UI — the interface the phone uses on top of Android. The ROG Phone has a nice gaming mode that dedicates more of the phone's resources to the game you're playing, which could lead to better performance. We could expect to see this in the Asus ROG Phone 2.

Another interesting feature of the ROG Phone was the fact that Asus had cherry-picked Snapdragon 845 SoCs and clocked them to 2.96GHz to deliver better performance. There's a good chance that the ROG Phone 2 ships with a Snapdragon 855 SoC and it will be interesting to see whether Asus overclocks it before shipping the phone.