The Asus phone on TENAA appears with 8GB and 12GB RAM options. 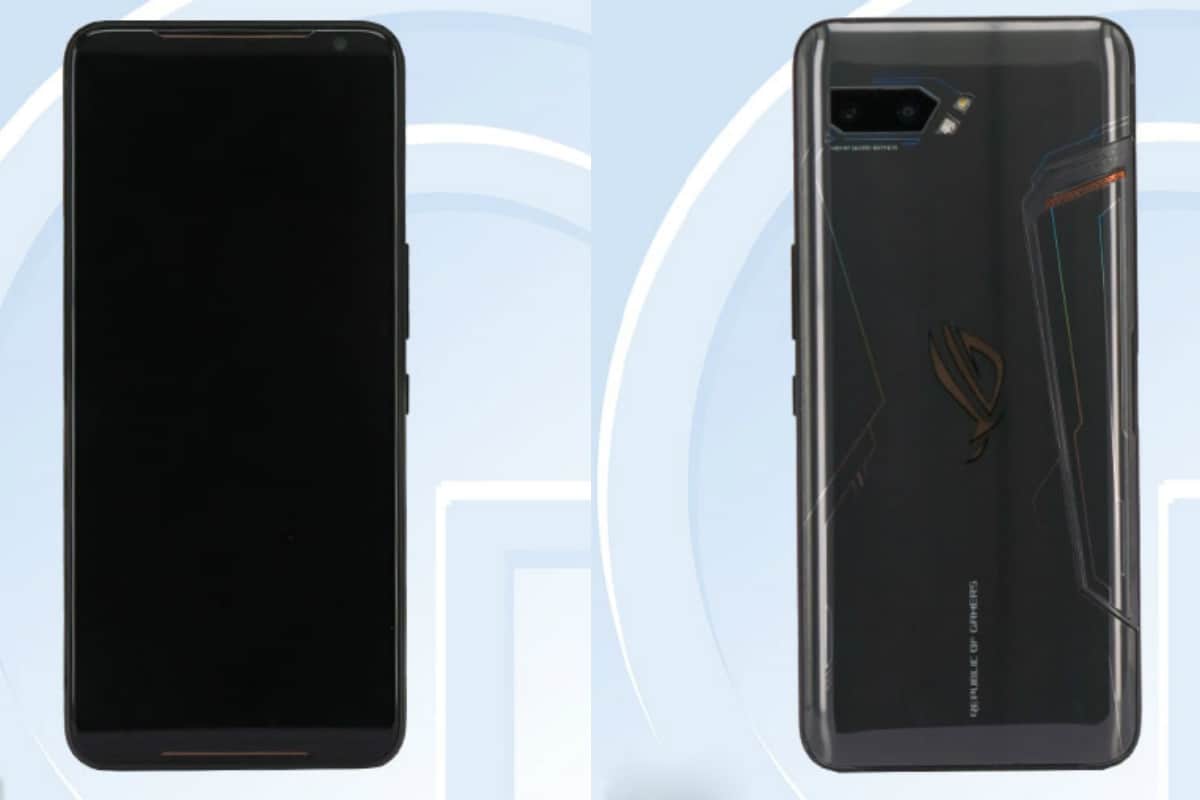 Asus ROG Phone 2 has supposedly made an appearance on TENAA just days ahead of its official launch. The TENAA listing includes the key specifications of the Asus phone carrying model number ASUS_I001DB. This is believed to be the ROG Phone 2 that the Taiwanese company is set to launch in China on July 23. Some photos are also present on the TENAA website suggesting major similarities between the original ROG Phone and the ROG Phone 2. Earlier this week, Asus had announced that the ROG Phone 2 will be the first phone to debut with the Snapdragon 855 Plus SoC. The new chip is touted to deliver 15 percent faster graphics performance over the existing Snapdragon 855 SoC.

The TENAA listing reveals that the Asus phone runs Android 9 Pie and features a 6.59-inch full-HD+ (1080x2340 pixels) OLED display that produces 16 million colours. Under the hood, there is an octa-core SoC clocked at 2.95GHz, paired with 8GB and 12GB RAM options. The phone also has 128GB, 512GB, and 1TB of onboard storage variants.

For photos and videos, the Asus phone listed on the TENAA website packs a dual rear camera setup -- consisting of a 48-megapixel primary sensor. There is also a 24-megapixel selfie sensor. Connectivity options on the smartphone include Wi-Fi, Bluetooth, and GPS/ A-GPS. Also, there is a 5,800mAh (minimum) capacity battery. This could have a 5,900mAh typical capacity.

The TENAA listing also includes some photos of the smartphone that look quite similar to the last year's Asus ROG Phone. There are dual front-firing speakers. At the back, the phone has the ROG branding that could include an RGB light. The back panel also shows a dual rear camera setup along with a couple of LED flash units. Importantly, the back of the Asus phone doesn't appear to have a fingerprint sensor. This hints at the presence of an in-display fingerprint sensor.

As we mentioned, Asus is launching the ROG Phone 2 in China on July 23. The phone was recently spotted on the US FCC, Wi-Fi Alliance, and 3C certification sites with model numbers I0001DA and I0001DB. The latter notably the one that's just been listed on TENAA as well.

The ROG Phone 2 will come with a 120Hz display, Asus revealed earlier this month. Also, the company also recently confirmed that ROG Phone 2 will be the first phone to have the Snapdragon 855 Plus SoC.