Asus ROG Phone 2 price in India is expected to be similar to its Europe pricing.

The official Asus India Twitter handle shared earlier today that the Asus ROG Phone 2 will be unveiled in India at an event on September 23. The gaming-centric phone's launch event will kick off at 12:30pm IST, but there is no word if it will be streamed live on the Web. The mention of Flipkart in the Asus tweet and a ROG Phone 2 teaser on the e-retailer's website and the mobile app, indicate that Flipkart will be the Taiwanese company's sales partner for the Asus ROG Phone 2 in the country.

The Asus ROG Phone 2 was originally unveiled back in July, flaunting the same aggressive design as its predecessor. It features a 6.59-inch full-HD+ (1080 x 2340 pixels) AMOLED display with 120Hz refresh rate, 1ms response time, and 10-bit HDR support. The display is protected by Gorilla Glass 6, and is claimed to offer a 240Hz touch sampling rate and touch latency of 49ms. The phone draws power from the Snapdragon 855+ SoC, clocked at 2.9GHz, ticking alongside is up to 12GB of LPDDR4X RAM and up to 512GB UFS 3.0 of internal storage. 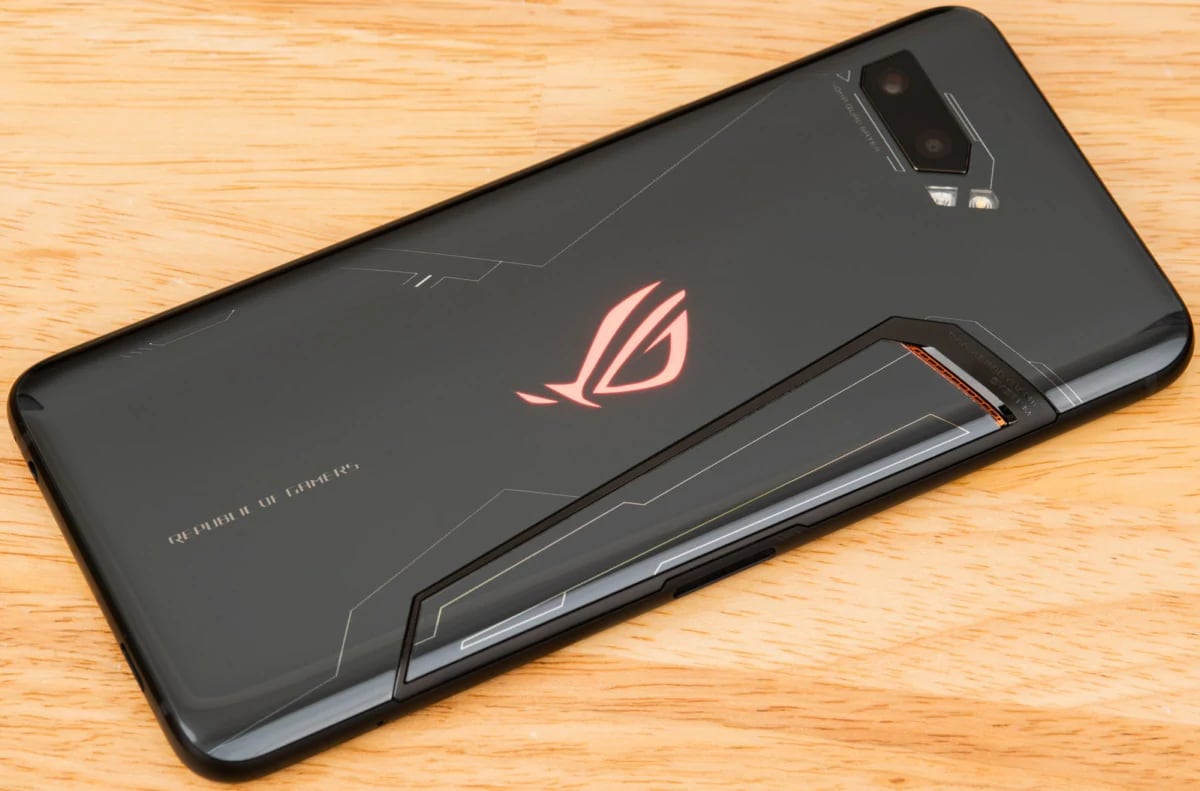 It packs a 48-megapixel primary camera assisted by a 13-megapixel wide-angle camera with a 125-degrees field of view. Selfies and video calls on the Asus ROG Phone 2 are handled by a 24-megapixel front camera. The ROG Phone 2 also comes equipped with dual front-facing stereo speakers with DTS: X Ultra support and ultrasonic air triggers. However, there is no word whether Asus will also launch the new accessories such as the updated dual-screen TwinView dock, the clip-on AeroActive cooler fan, and Kunai Gamepad in India

The phone features USB Type-C port at the bottom and a side-mounted proprietary connector for the accessories, while authentication is handled by an in-display fingerprint sensor. The phone packs a 6,000mAh battery with Quick Charge 4.0 fast charging support. Asus also unveiled the Asus ROG Phone 2 Ultimate Edition at IFA 2019 earlier this month packing 1TB of UFS 3.0 internal storage and with support for LTE Cat.20 connectivity. The Ultimate Edition is unlikely to make its way to India though.