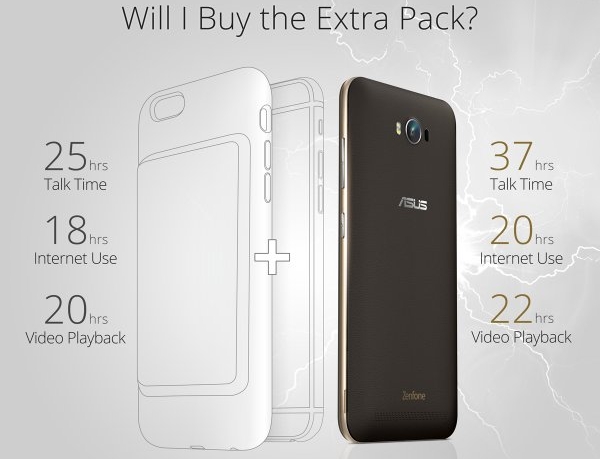 Both Asus and LG have taken a dig at Apple's recently launched Smart Battery Case for the iPhone 6s and iPhone 6. The two tech giants made fun of Apple on Twitter, and at the same time promoted the battery life and form factor of their own smartphones.

It is worth mentioning that the iPhone 6s and the Smart Battery Case feature 1715mAh and 1877mAh (via Wired) batteries each, both of which represent a calculated total capacity of 3592mAh, while the ZenFone Max alone features 5000mAh battery capacity. 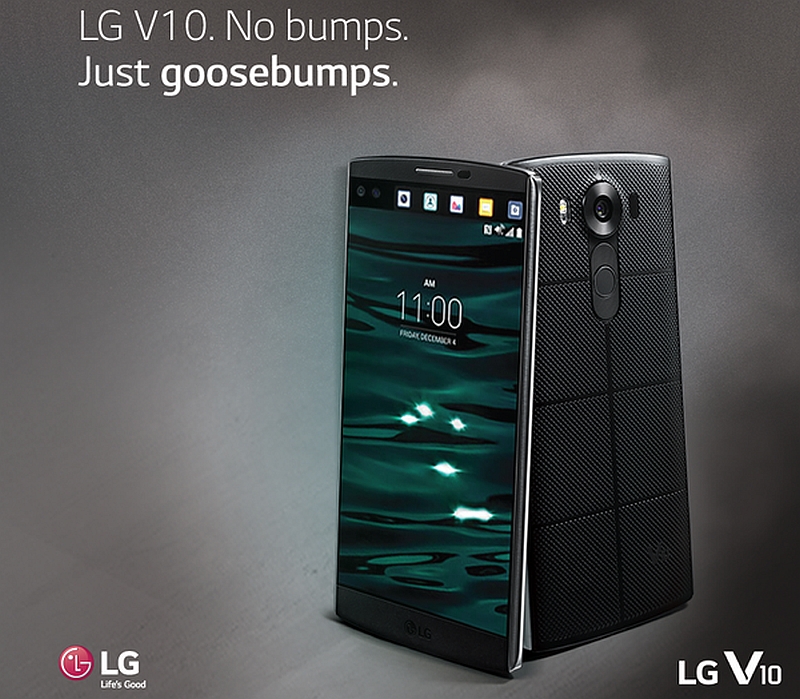 Apple launched its Smart Battery Case for the iPhone 6s and iPhone 6 earlier this week. Available in Charcoal and White, the case is rated to increase the battery life to offer up to 25 hours talk time and 18 hours Internet browsing over LTE.

PS4 vs. Xbox One - Which Console Does Backwards Compatibility Better?
Xiaomi's 12.5-Inch Laptop to Start Shipping in April: Report