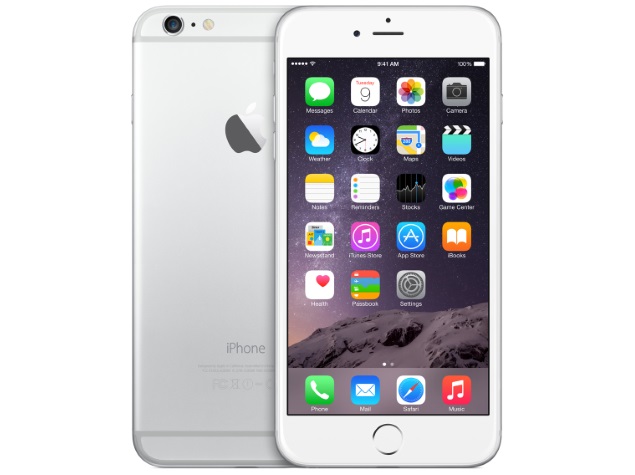 Shares in the Cambridge-based company rose to an all-time high of GBP 12.33 after it posted the figures.

ARM Holdings, the British chip designer favoured by Apple, beat expectations for first-quarter profit thanks to demand for the iPhone 6, and said its royalties would grow as its latest technology is used in more smartphones.

Shares in the Cambridge-based company rose to an all-time high of GBP 12.33 after it posted a 24 percent rise in first-quarter pretax profit to GBP 120.5 million ($179.1 million).

That beat analysts' expectations of GBP 115 million, according to a company-provided consensus.

"In the second half of 2015 we expect to benefit from the increasing deployment of ARMv8-A technology, our latest generation of processors, in the newest smartphones and tablets," Chief Financial Officer Tim Score said on Tuesday.

"These chips typically have a slightly higher royalty rate than the previous generation."

Analysts at Citi said they expected full-year consensus expectations for ARM's revenue would edge up to reflect the encouraging performance in royalties.

Industry-wide revenues had slipped after a busy fourth quarter, in line with normal seasonal trends, which would be reflected in its second quarter, Score said. But overall second-quarter revenue would be in line with market expectations, which stand at $354.6 million.