Archos Launches Android and Windows Devices Ahead of IFA 2014

For now, launch countries have not been detailed - though pricing for all the products is listed in GBP, implying a launch in the UK. The company will further detail the devices at IFA 2014. 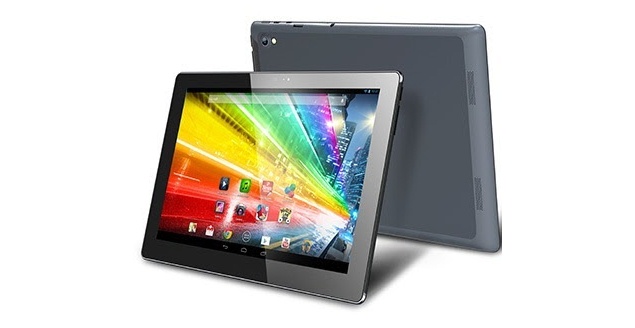 For now, few specifications of the Windows Phone 8.1 device have been provided by the company - the Archos 40 Cesium is said to sport an ultra-clear 4-inch display and a quad-core Qualcomm Snapdragon 200 processor (unknown clock-speed). It comes in three coloured back covers - Yellow, Blue and Black.

For the Windows 8.1 tablet, the Archos 80 Cesium, the company has detailed an 8-inch (800x1280 pixels) IPS screen and an unknown Intel quad-core processor.

Archos Launches Android and Windows Devices Ahead of IFA 2014
Comment