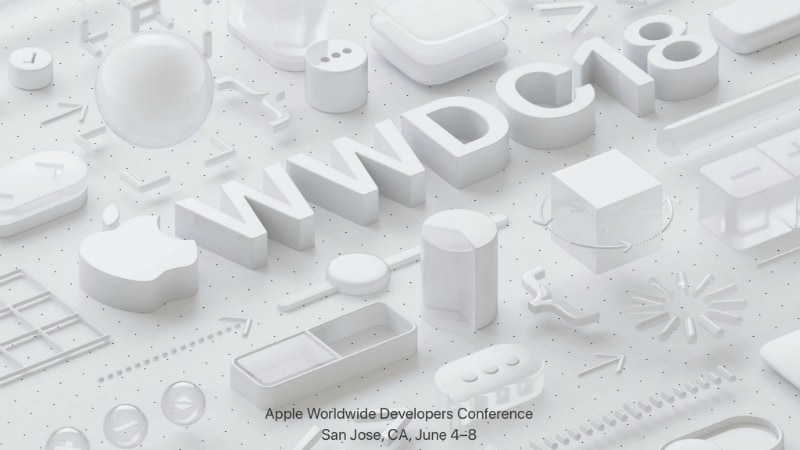 Apple on Tuesday announced that its Worldwide Developers Conference (WWDC) will be held from June 4-8 in the city of San Jose in California. Tickets for the event, as usual, will be issued on the basis of random selection. Registration for the same is open till 10:00am PDT (10:30pm IST) on March 22. Much like previous WWDC events, students and STEM organisation members can also apply for conference tickets, lodging, and a one-year subscription to the Apple Developer Program.

The Cupertino-giant is rumoured to make a couple of major announcements in June this year. The highlight of the event, of course, will be iOS 12. After iOS 11 was infamously riddled with bugs and issues, the tech giant might be looking to provide reparations with an optimisation-focused update this time around. In fact, reports have claimed that Apple is shying away from adding new features and will instead focus on improving performance and stability with iOS 12. With a preview in June, iOS 12 is expected to launch after the new iPhone variants are unveiled sometime in September. Alongside, the latest versions of macOS, tvOS, and watchOS will also be launched.

Apart from that, a "budget" MacBook variant has been rumoured to launch at the end of Q2 2018, which could coincide with WWDC. Replacing the MacBook Air lineup, this new model will reportedly be priced similar to or slightly higher than the former. Refreshes to iPad and iPad Pro models are also expected at the event.

Over 100 technical and design-focused sessions will be held during the course of the conference providing developers with adequate knowledge on creating next generation apps for Apple's platforms. Other programmes such as hands-on labs, consultations, and get-togethers will also be part of the 5-day event.