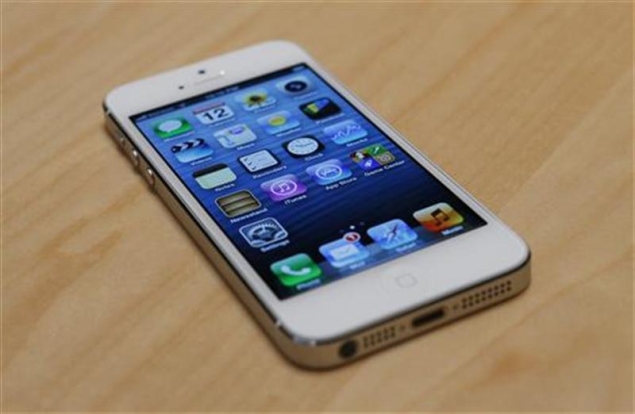 It has been only five months since the launch of the iPhone 5 and there are already a lot of rumours going around the new iPhone. Some feel that this new device will be dubbed as the iPhone 5S while others claim iPhone 6 could be the likely name.

However, a recent report by Apple Insider via Japanese blog Macotakara claims that Apple is currently working on two different iPhone models. One of these will be a successor to the iPhone 5 with a 4.5-inch screen and the other a cheaper smartphone model sporting a polycarbonate body.

The material used for the polycarbonate iPhone is touted to be similar to the one on Apple's discontinued 13-inch MacBook.

The Apple Insider via the Japanese blog is mentioning that Apple seems to have delayed their plans to launch iPhone 5's successor. This smartphone will now be launched sometime in 2014, while the more affordable one is likely to be launched soon. Macotakara mentions that Apple seeks to achieve a retail price of $330 for the cheaper model, which is significantly lower than the $650 price that an unlocked iPhone 5 carries. A likely improvement in the iPhone 5 successor could be a dual-LED flash.

There have also been murmurs regarding a cheaper version of the iPhone being in the making in the past. However Apple has denied these rumours.

Earlier in the month, a Chinese website has posted what it claims are pictures of Apple iPhone 5S being manufactured at Foxconn's facility in China. As per these pictures, the new iPhone looks akin to the recently launched iPhone 5. However, one cannot be certain if these pictures are real or not.

Even in the past there have been rumours that suggested that Apple is working on multiple devices with varied screen sizes.

In January, Brian White, an analyst from Topeka Capital Markets, had also indicated that Apple may launch iPhone with varied screen sizes. According to him with the help of this move, the company will be able to have a greater reach. He specifically mentions a smaller iPhone version that could allow Apple to target markets like China and open up opportunities in India.

There are also murmurs in regards to Apple looking at launching multiple colours for the next model of the iPhone. Apple has introduced the 5th generation iPod touch devices in a range of new colours along with the traditional white colour and it some expect that iPhone and even the new iPad devices may follow suit.