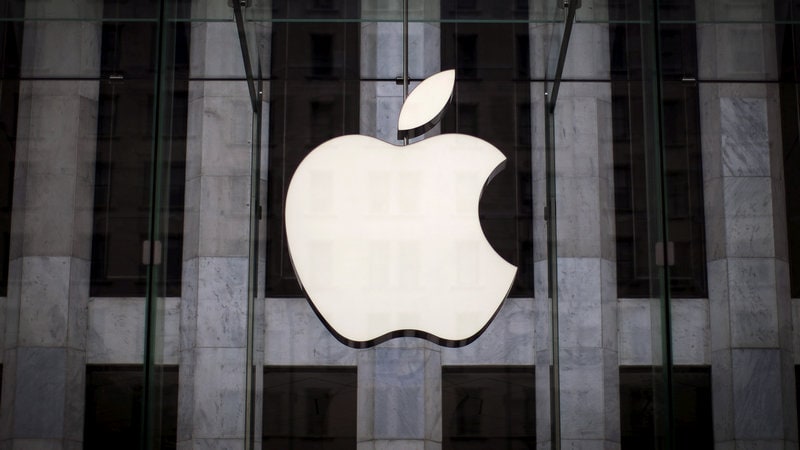 Apple is seeking about $1 billion (roughly Rs. 6,700 crores) from Samsung in another go-round stemming from a long-running smartphone patent-infringement dispute.

Jurors at the retrial before US District Judge Lucy Koh in San Jose, California, learned at the outset that the South Korean company infringed three of Apple's design patents and two utility patents. Their sole job, Apple lawyer Bill Lee said, is to determine what damages Apple can collect.

The basic question for the jury is: Should Samsung have to pay damages on the whole device or just the components that were infringed? Samsung says the latter - and is urging the jury to limit damages to $28 million (roughly Rs. 190 crores).

"Lawsuits can take a long time," Lee told jurors Tuesday. He asked them to "step back in time" to 2006 to consider flip phones, sliders, and what other cell phones looked like before Apple's iPhone.

A $1.05 billion jury verdict from 2012 has been whittled down by a previous retrial in 2013, along with appeals and adjustments. After Samsung agreed to pay some damages, the case went to the US Supreme Court in 2016 and was returned to Koh with an order to revisit a $399 million portion of damages.

Without mentioning the Supreme Court's ruling explicitly, Samsung lawyer John Quinn emphasized the room the decision affords the company to argue damages should be based on the profits it made off the specific components that were found to infringe Apple patents - rather than the entire device.

Quinn told jurors to maintain an "open mind" and resist Apple's casting South Korean company as being "mired" in old phone models until it copied Apple. The scope of Apple's design patents "are so very narrow" he said.