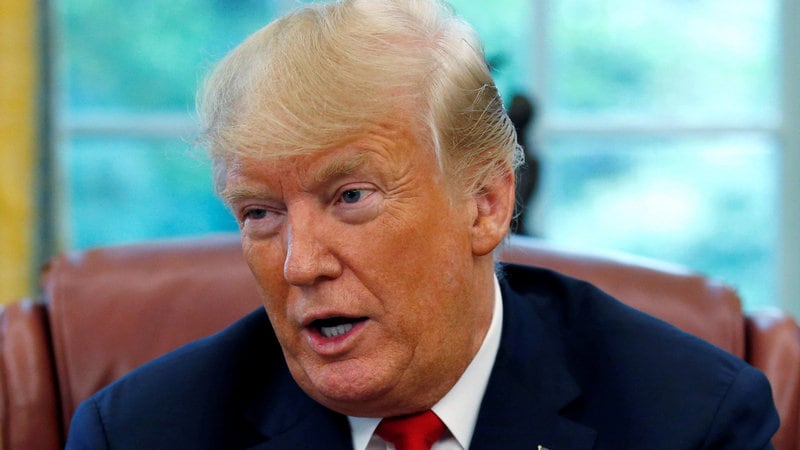 US President Donald Trump tweeted on Saturday that Apple should make products inside the United States if it wants to avoid tariffs on Chinese imports.

The company told trade officials in a letter on Friday that the proposed tariffs would affect prices for a "wide range" of Apple products, including its Watch, but it did not mention the iPhone.

Trump, speaking on Friday aboard Air Force One, said the administration had tariffs planned for an additional $267 billion (roughly Rs. 19.3 billion) worth of Chinese goods.

Trump tweeted that "Apple prices may increase because of the massive Tariffs we may be imposing on China - but there is an easy solution where there would be ZERO tax, and indeed a tax incentive. Make your products in the United States instead of China. Start building new plants now."

The technology sector is among the biggest potential losers as tariffs would make imported computer parts more expensive. Apple's AirPods headphones, some of its Beats headphones and its new HomePod smart speaker would also face levies.

"The burden of the proposed tariffs will fall much more heavily on the United States than on China," Apple said in its letter.