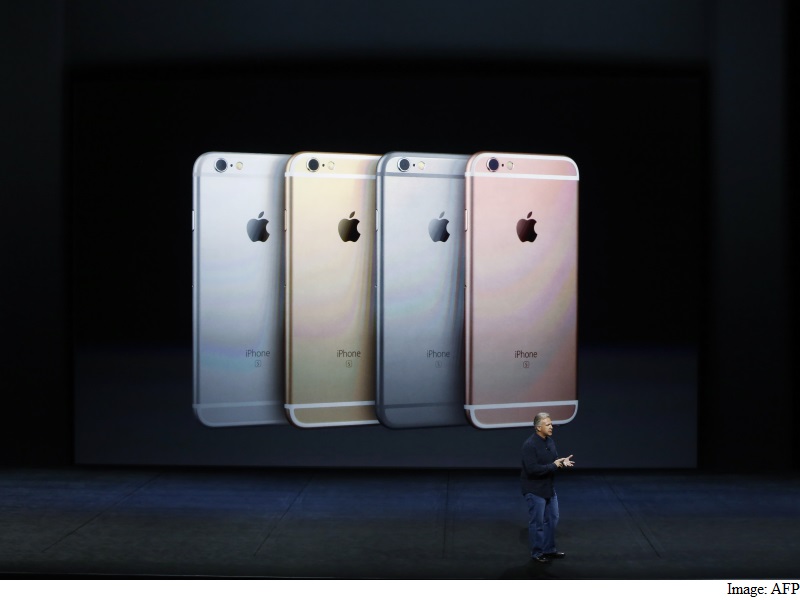 Apple has given its latest iPhones an environmental upgrade to go along with a better camera and a few new features.

The iPhone 6s and iPhone 6s Plus have reduced their carbon emissions by 14 to 16 percent from last year's models, according to Apple measurements that quantify how much pollution is caused during the production, distribution, consumer usage and recycling of the devices.

Most of the improvements reflected changes made in the purchasing and manufacturing of the aluminum used in the iPhone enclosures. Lisa Jackson, Apple's top environmental executive, told The Associated Press on Wednesday that carbon emissions tied to the production of those iPhone enclosures have been cut in half from last year.

Although those gains won't be highlighted in any of Apple's ads leading up to the September 25 release of the last iPhones, the company is hoping its faithful customers will appreciate the progress.

"We feel it's really important to tell folks what we did," Jackson said. "We shouldn't keep these kinds of ideas in a box because we believe other folks should be doing exactly the same thing."

Other major technology companies also have been trying to reduce the pollution caused by their digital services and products, usually by investing heavily in hydroelectricity and renewable energy such as solar and wind power, to run the millions of computers that store and process data for their users.

By some estimates, technology products and services account for as much of the world's carbon emissions as the airline industry.

Besides Apple Inc., both Google Inc. and Facebook Inc. have also been praised by environmental groups for reducing their reliance on power plants that burn coal and natural gas.

Apple boasts that all its data centers, offices and stores in the U.S. are now powered by renewable energy. On a worldwide basis, about 13 percent of Apple's operations still draw on power generated from fossil figures. The Cupertino, California, company has pledged to eliminate all fossil fuels from its energy mix.

Apple is also pressuring the hundreds of suppliers of that make and assemble parts for its gadgets to become more environmentally friendly. As part of that resolve, Apple put a higher priority on equipping its latest iPhones with aluminum produced with hydroelectric power.

"It's a first step, but it's the kind of work you have to do to turn the corner," Jackson said. "At the end of the day, if environment is one of our values, then also want it to show up in our products."