Apple to probe death of woman who used charging iPhone 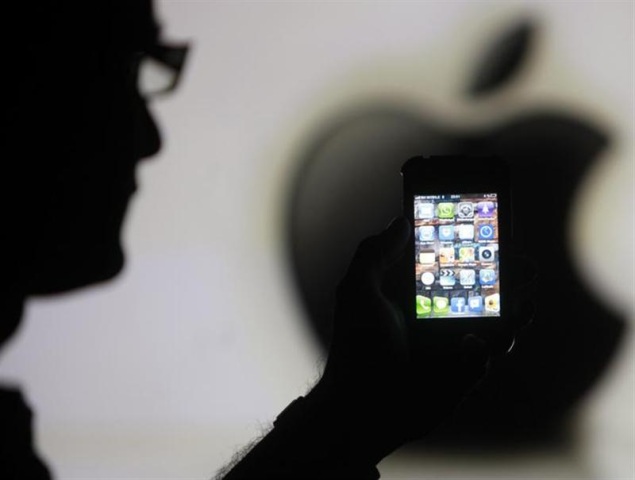 Apple Inc is investigating an accident in which a Chinese woman was killed by an electric shock when answering a call on her iPhone 5 while it was charging, the U.S. technology company said on Monday.

Last Thursday, Ma Ailun, a 23-year-old woman from China's western Xinjiang region and a flight attendant with China Southern Airlines, was electrocuted when she took a call on the charging mobile telephone, the official Xinhua news agency quoted police as saying on Sunday.

"We are deeply saddened to learn of this tragic incident and offer our condolences to the Ma family. We will fully investigate and cooperate with authorities in this matter," Apple said in an e-mail.

Apple declined to comment on details, such as whether this was an isolated case.

Ma's sister tweeted on Sina's microblog saying that Ma collapsed and died after using her charging iPhone 5 and urged users to be careful, a message that went viral on the site.

In April, Apple apologised to Chinese consumers and altered iPhone warranty policies in its second-biggest market after its after-sales service suffered more more than two weeks of condemnation by the state-run media.