Apple Supplier Wistron Said to Near Land Deal in India 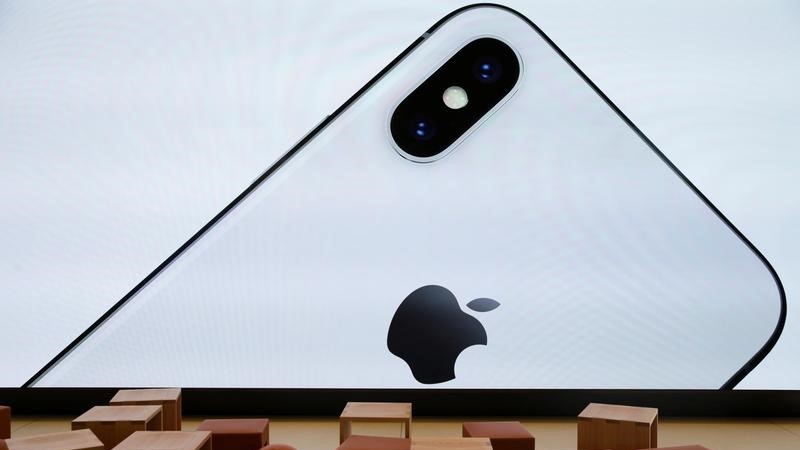 Apple's Taiwanese contract manufacturer Wistron is close to finalising a land deal in India's tech hub of Bengaluru and the firm is likely to invest about $157 million (roughly Rs. 1,000 crores) to develop the site, two government officials told Reuters.

ICT Service Management Solutions, Wistron's unit that assembles Apple's low-cost iPhone SE in India, has been scouting for some 100 acres in and around Bengaluru, capital of the southern Indian state of Karnataka, said the sources, who are familiar with the matter but asked not to be named as they are not authorised to publicly discuss the plans.

Some of Wistron's global executives and its India head met with the industries minister of Karnataka earlier this month and a deal on the land lease may be struck in a few weeks, said one of the officials.

A Karnataka government body that deals with investment proposals did not immediately respond to requests for comment.

Wistron is likely to use at least a part of this land to set up new assembly lines for Apple, the sources said.

A third source said Apple was likely to start assembling its iPhone 6s models in India via Wistron soon, as it looks to cut costs and diversify its production base beyond greater China.

The 6s models, launched more than two years ago, remain popular in emerging markets such as India as they are cheaper versus Apple's newer iPhone 8 and iPhone X devices.

ICT has recently won federal approval to import machinery from China into India which may be used to set up fresh assembly lines for iPhones, the third source added.

The assembly of iPhone SE in India was a pilot to test waters and it is only logical the line would be expanded, a fourth source said, without giving any details.

Local assembly could help Apple save on import taxes, price phones cheaper and potentially widen its customer base in India, one of the world's fastest-growing smartphone markets, from just under 3 percent now.

The move to make electronic imports more expensive is part of Prime Minister Narendra Modi's 'Make in India' push to shore up local manufacturing and create jobs for millions.

Apple has been in talks with the Indian government for months, seeking tax breaks and incentives to expand operations in the country.

The government has so far made no exceptions for Apple, but a rule easing foreign investment norms earlier this month makes it easier for the Cupertino, California-based company to open its flagship stores in India, analysts say.

India is key to Apple's ambitions for a bigger global market share as smartphone sales have slowed in more mature markets.

How to Find Your Nearest Aadhaar-Enabled Post Office, Bank Branch Online
Samsung Confirms It Will Launch Foldable OLED Smartphones in 2018