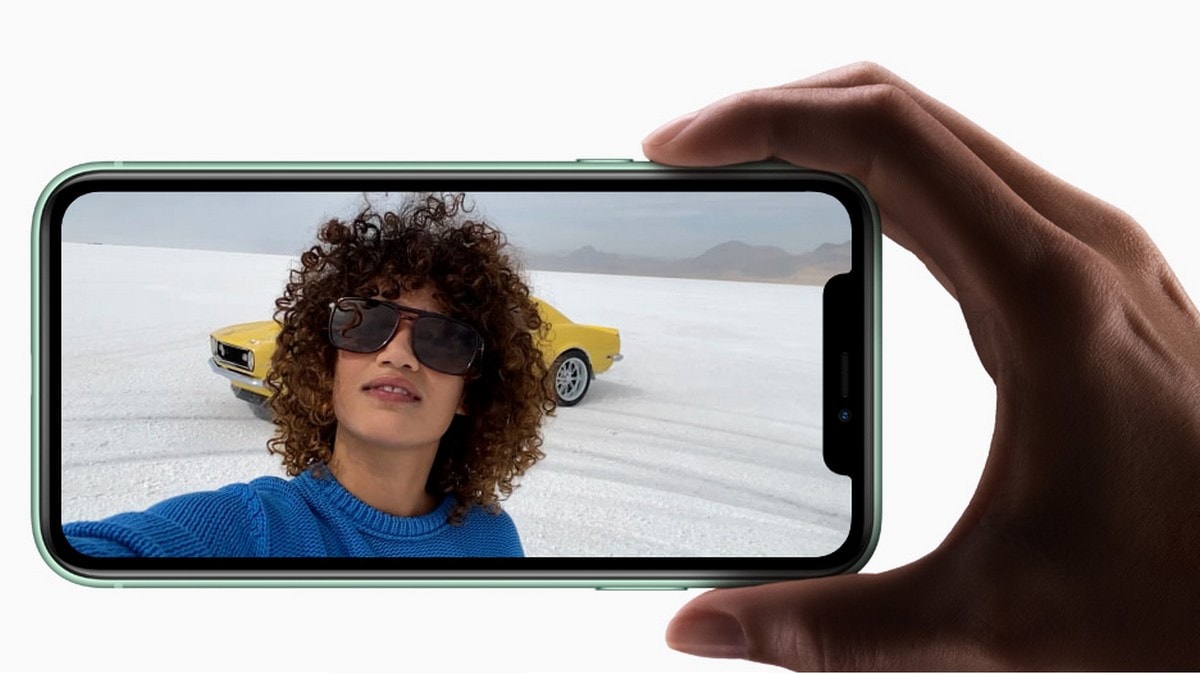 Apple has applied for a US trademark on 'Slofie', potentially giving the company control over the word's usage. The trademark is likely meant to stop other companies from branding their own camera features with the slofie terminology, as the feature is currently exclusive to the iPhone 11, The Verge reported on Wednesday.

"Slofie is the term for selfies recorded in slow-motion at 120fps. The iPhone maker does define slofie as “downloadable computer software for use in capturing and recording video” in its trademark application.

“Apple has reason to want to prevent the creation of knock-off slofie apps, too, since slofies are meant to be exclusive to the new iPhones,” The Verge notes.

The Slofie branding doesn't actually appear in the iPhone camera and the company calls the mode as simply “slo-mo”.

The new iPhone models will become available in India from September 27. The iPhone 11 will come in 64GB, 128GB, and 256GB storage variants in purple, green, yellow, black, white, and RED colours, starting at Rs 64,900.