Apple Says Against Opening Encrypted Data for the UK 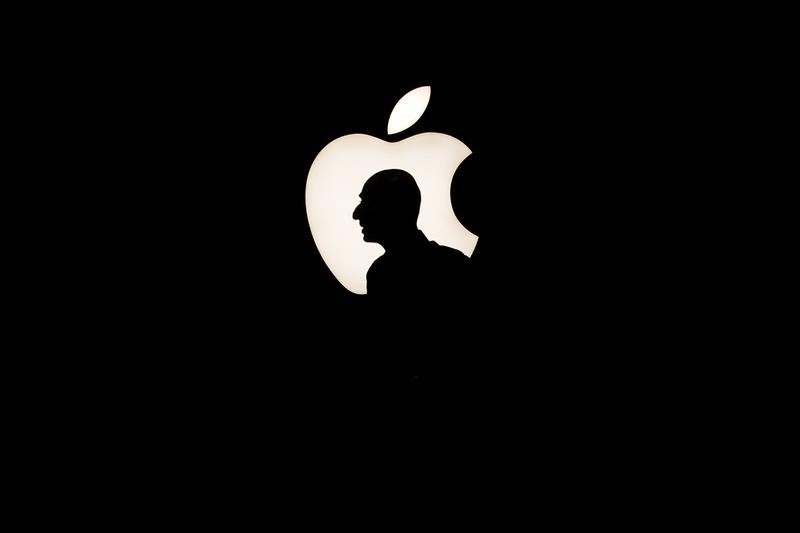 Apple is opposed to a new British law it says would require it to provide authorities with access to encrypted data as it would create vulnerabilities hackers could exploit, Chief Executive Tim Cook said on Wednesday.

Speaking to students in Dublin, Tim Cook said Apple would need to create a "back door" in the encryption to comply and that this would expose data to hackers.

"If you leave a back door in the software, there is no such thing as a back door for good guys only," Cook said. "If there is a back door, anyone can come in the back door."

"We believe that the safest approach for the world is to encrypt end to end with no back door. We think that protects the most people," he said

Experts say parts of the new bill goes beyond the powers available to security services in the United States and critics have denounced it as an assault on privacy. The British government says the law is vital to keep the country safe.

The Director of Britain's eavesdropping agency GCHQ said on Tuesday the assertion new the bill demanded a ban on encryption, encouraged vulnerabilities and required security products to have "backdoors" to allow monitoring by spies were all myths.

"We have never said this and we do not want this," said Robert Hannigan, whose agency would be at the forefront of using new powers.

"All the government is saying is information needed for national security and serious crime purposes should not be beyond the lawful, warranted reach of the state when the need arises."

Cook said if Apple's encryption were undermined, then the "bad guys" the British government is seeking to intercept will simply use alternative encryption tools.

Cook did not specifically say whether or not Apple would cooperate with the British government. But he did say there was some ambiguity in the bill as published.

"The bill itself, it's not so clear from the reading of it. It's a little vague," he said.