Apple, Samsung US patent fight to be reviewed by trade panel 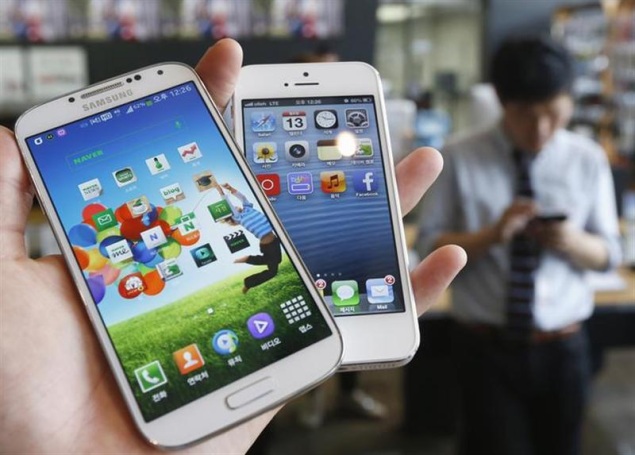 A trade panel that specializes in patent cases will reconsider a split decision made by one of its judges in a long-running patent battle between Samsung Electronics Co Ltd and Apple Inc.

The International Trade Commission said late Tuesday it would take a second look at an ITC judge's decision that Samsung had infringed one Apple patent for a text-selection feature in its smartphones and tablets.

It will also look at the judge's decision, made in March, that the South Korean company, which supplies some Apple chips, did not infringe a second patent which detects if a microphone or other device is plugged into its microphone jack.

A final decision is due on August 1.

The ITC is a popular venue for patent battles because it can ban imported goods from the United States if they are found to infringe patents.

Apple had filed a complaint in mid-2011, accusing Samsung of infringing its patents in making its Galaxy, Transform and Nexus mobile devices, among others.

The case at the International Trade Commission is No. 337-796.