Apple rolls out iPhone trade-in program in US stores 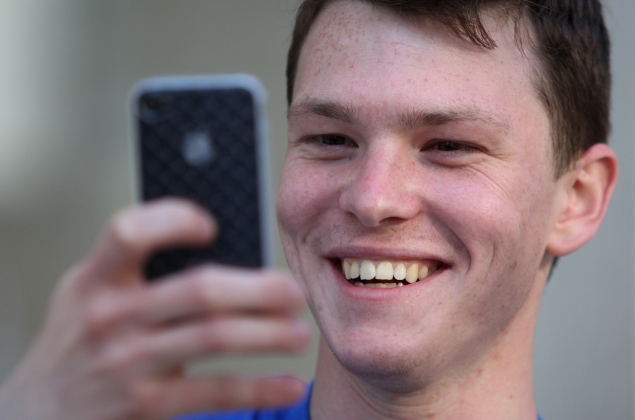 Apple Inc has launched a trade-in program in its U.S. retail stores for older models of its iPhone as it gears up for the launch of a new version of the smartphone, it said on Friday.

Apple will give customers a credit for their old phones to be used toward the purchase of a new model, an Apple spokeswoman said.

A thriving industry exists for older versions of smartphones, especially the iPhone, on websites such as eBay and Gazelle. Even broken iPhones can fetch as much as $125 from vendors, who resell them in the United States and internationally.

Gazelle Chief Executive Israel Ganot estimated the used smartphone and tablet market in the United States will reach $14 billion by 2015.

"So there's obviously a huge opportunity here for multiple players," he said.