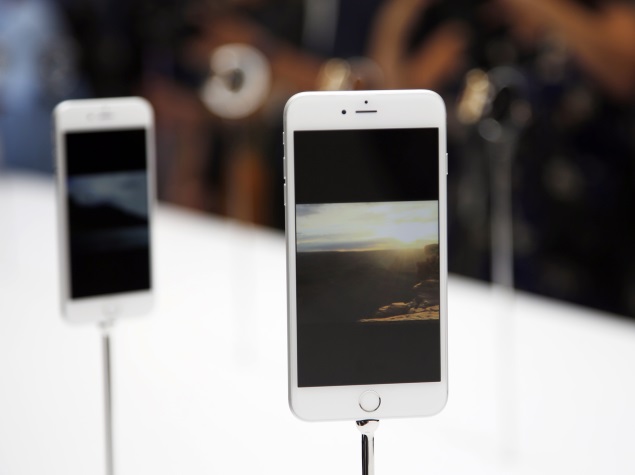 With iPhone 6 and iPhone 6 Plus release in the first wave of countries around the corner, Apple on Tuesday has put up a support page with detailed steps to help Android smartphone users making the switch transfer their content to their new iPhone. 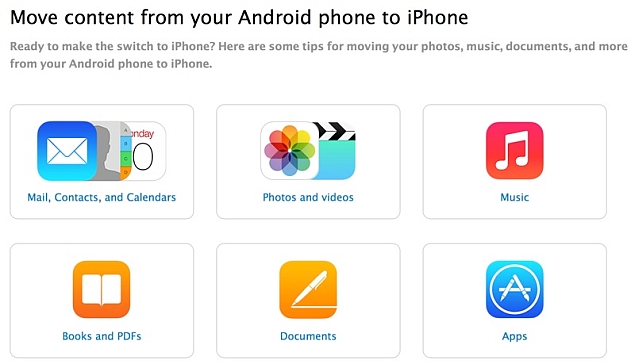 For apps, Apple writes, "You'll probably find the apps you're already using on the App Store. Go to the App Store, search for the apps you have now, and install them. Then sign in with your user name and password."

For India, there is still no official confirmation from Apple. Previously, Apple India website had initially listed it for September 26, before being changed to October 17, and before the date was finally removed from the website.
Comments