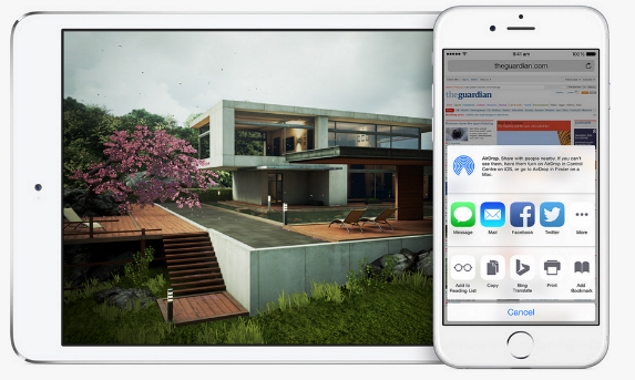 The Cupertino-based company launched the stable release version of iOS 8.2 earlier this week, and the beta program has been active for developers for some time now. However, Apple is now allowing non-developers to try out the under-development version. The Apple Seed website now allows the general public to sign up and receive the public beta version of iOS 8.3. The process is more complicated than simply signing up and downloading the version though; you will need to back up your device to iTunes and download a configuration profile. This will allow the software update to show up in iTunes. Rolling back to a stable release is an even more complicated procedure.

The Cupertino-giant had recently extended the Public Beta program to its desktop operating system OS X Yosemite. With this public beta for iOS 8.3, Apple has shown willingness to involve the general public in the development of all its major software releases.

The firm has also released a third beta version of iOS 8.3 for developers, two weeks after beta 2 was released. For now, a detailed changelog is not available for iOS 8.3 beta 3. Apple says the release contains bug fixes and improvements. Specific changes at the moment are limited to message filtering, changes in the naming of Unnamed Groups settings, and the inclusion of the Apple Watch app, according to a report by 9to5Mac. Alongside the iOS beta releases, Apple also launched a new OS X Yosemite 10.10.3 build (1498g), with Force Touch APIs.