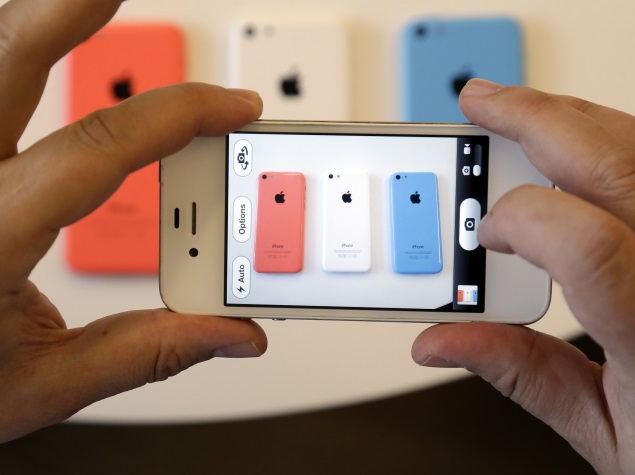 Apple Inc plans to introduce a trade-in program for iPhones in China in association with the Foxconn Technology Group, Bloomberg reported, citing people familiar with the effort.

Under the program, consumers will be able to exchange older iPhones at Apple stores in China for credit against the company's products starting March 31, Bloomberg reported.

Apple Chief Executive Tim Cook has said China is poised toovertake the United States as the company's biggest market, andhe is working to about double the number of stores in GreaterChina by the middle of next year, Bloomberg reported.

Under the China program, Foxconn will buy the iPhones directly, without Apple taking ownership, and repair the devices if needed before selling them on its e-commerce websites such as FLNet and on Alibaba Group Holding Ltd's Taobao online store.

Foxconn, a key Apple supplier, is also in talks to sell the older iPhones in physical stores and may take the trade-in program online in future.

The China plan follows an expansion of a similar program in the United States, where the company has started accepting non-Apple devices, Bloomberg reported.

Major U.S. wireless carriers including Verizon Communications and Sprint Corp last year offered subscribers schemes under which they could trade their old iPhones for new ones.

The China trade-in program currently involves only Apple phones, Bloomberg reported, citing one of the people.

Apple declined to comment and Foxconn could not be reached for comments immediately outside regular business hours.