Apple has been granted three patents that detail methods to prevent water damage to accessories and connected devices that use Lightning connectors. As with other patents, it is not given that the company will introduce these features in consumer facing devices - instead, they just show a research direction the company chose to pursue and patent. The first of these three patents detail a method to seal accessories themselves; the second details a way to seal the connector, while the third, perhaps the least feasible, involves creating a vacuum sealed connector complete with a vacuum generator and pistons.

The three Apple patents, which were granted on Thursday by the US Patent & Trademark Office (USPTO) and applied for back in March 2017 (first applied for in September 2016), were first spotted by Patently Apple. 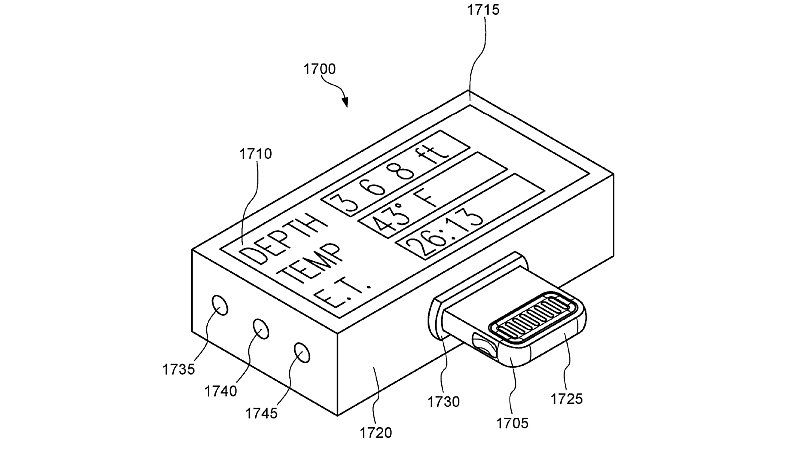 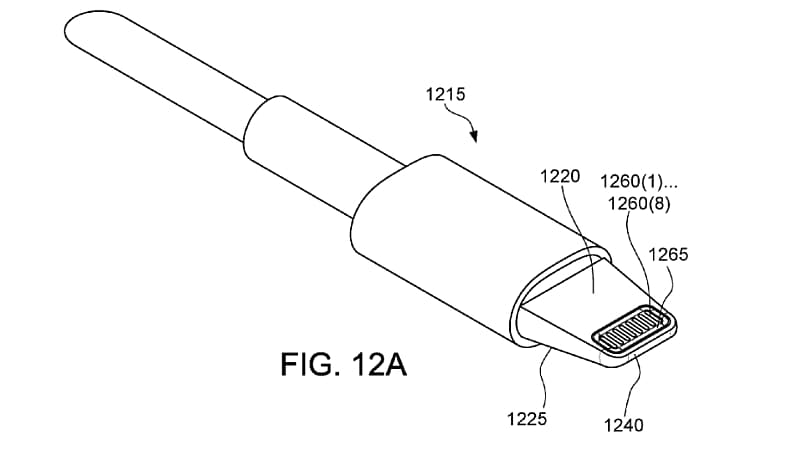 As you can see with the above descriptions, the introduction of such a wedge-shaped connector would require bringing a redesigned Lightning connector with a deformable seal to market, and, in some cases, redesigning the port (receptacle) to include a seal on the electronic device itself. That's a big ask, considering the limited use cases of the technology, when electronic devices like the iPhone are already highly water-resistant (IP67 rated), and have been so for a couple of generations. 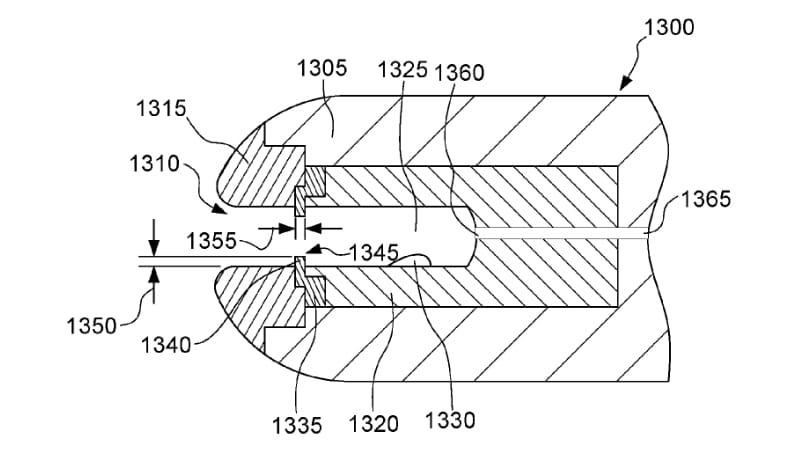 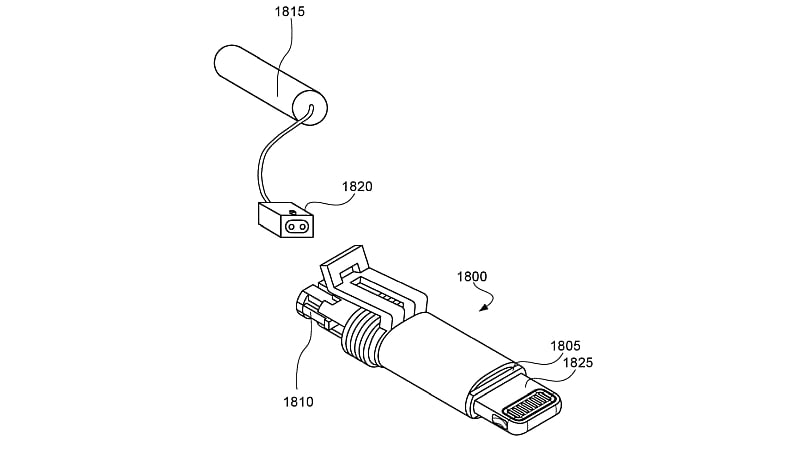 Here, two types of designs have been detailed - one where a piston-type vacuum pump is used, and the other, where a diaphragm type vacuum pump is used. The electric motor that powers the vacuum generator or vacuum pump can also be used as a vibration device, the inventors helpfully add. Apple further suggests that the deactivation of the vacuum seal to disconnect the connected devices is performed via a software interface.