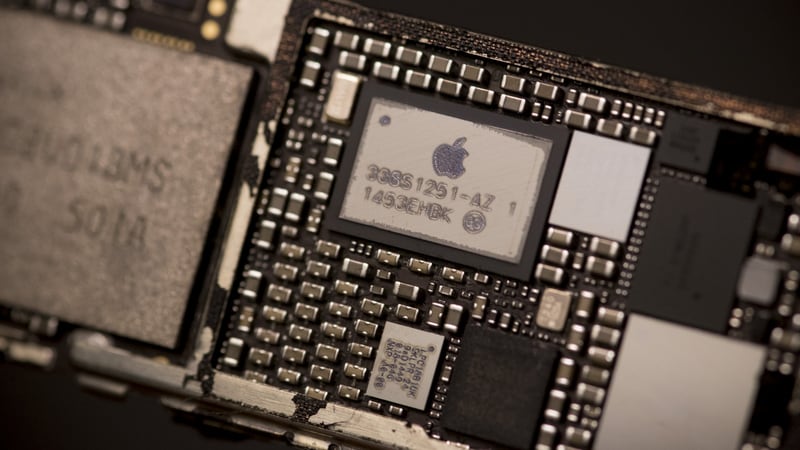 The processor, likely to be called the A12 chip, will use a 7-nanometer design that can be smaller, faster and more efficient than the 10-nanometer chips in current Apple devices like the iPhone 8 and iPhone X, the people said. They asked not to be identified discussing private plans. Apple and TSMC spokeswomen declined to comment.

More-capable chips help smartphones run apps faster and last longer before having to be recharged, key advantages in a competitive industry that's struggling to grow.

In April, TSMC, the world's largest contract chipmaker, said it started mass-producing 7-nanometer processors, but didn't disclose it was building them for a specific partner.

Apple would be one of the first phone makers to use the new chip technology in consumer devices, but it isn't the only one. Samsung Electronics Co., Apple's biggest competitor, is working on adding these components to its new phones, and said on Tuesday it will start churning out processors using the technique this year.

Apple is also trying to get ahead of 7-nanometer designs from Qualcomm, the biggest maker of mobile phone chips. Huawei Technologies Co. is also grabbing market share in China with its phones and in-house designed processors.

Apple plans to launch at least a trio of new iPhones this fall, including a larger version of the iPhone X's design, an update to the current iPhone X size, and a lower-cost model with many of the iPhone X's features but with a cheaper LCD screen.

TSMC wants to spend more than $10 billion (roughly  Rs. 68,000 crores) to expand its Hsinchu headquarters production facility, which includes a research and development centre where it builds the latest chip technology.