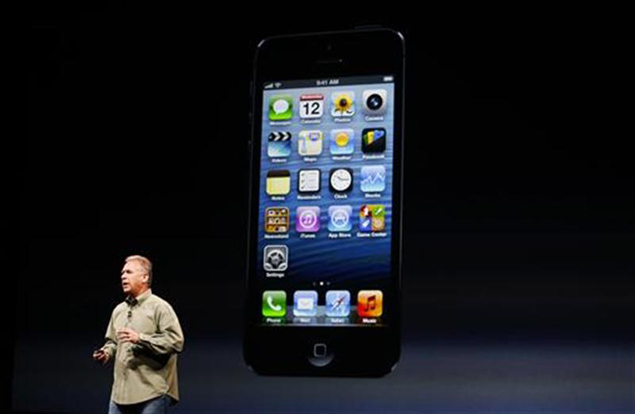 Looks like Phil Schiller is spewing some venom against the competition on Twitter. Apple's marketing chief recently tweeted a link to the latest edition of F-Secure's Mobile Threat Report, along with a 'Be safe out there' warning message.

Be safe out there: f-secure.com/static/doc/lab...

The F-Secure report indicates that around 96 new families and variants of Android threats were discovered in the fourth quarter of 2012, which was double the number recorded in the previous quarter and that on the threat side, Android's share rose to 79% in 2012 compared to 66.7% in 2011, while iOS' share was just 0.7%. While the report is certainly not the de facto pronouncement of mobile OS security, and is based on a specific methodology, a senior Apple executive citing it to pan competition does raise eyebrows.

This is not the first time that Schiller has come out with his views on the competition. Previously, he had reportedly deleted his Instagram account when the service introduced an Android app, and when someone asked him the reason, Schiller sent him a direct message on Twitter saying "It(Instagram) 'jumped the shark' when it went to Android."

He also sent an e-mail response to another person's question as to why he made that statement, saying that while Instagram was a great app and community, he like the fact that it was a small community of early adopters sharing their photographs, and that the signal to noise ratio would be different as more users would come on board.
Comments