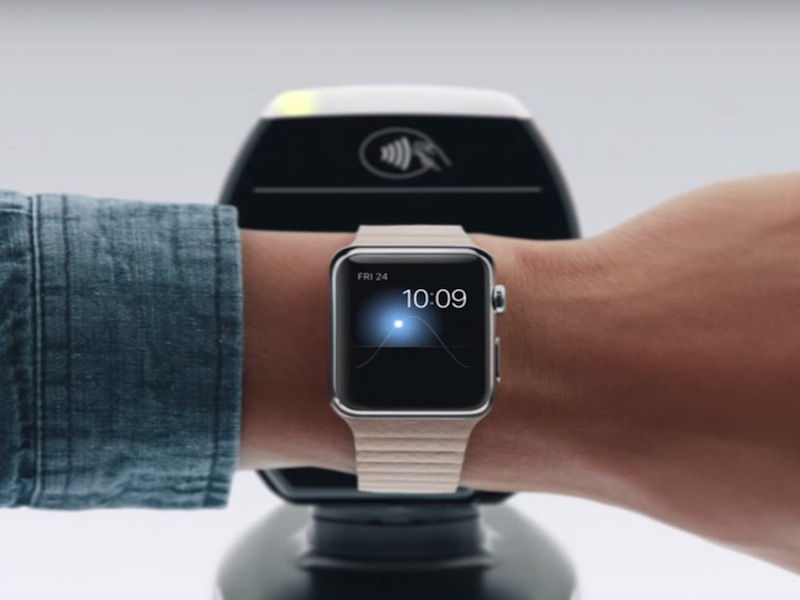 A year after introducing NFC connectivity in its iPhone 6 and iPhone 6 Plus models, Apple is joining the NFC Forum as a sponsor member. Alongside, the Cupertino-based company is joining the non-profit industry association's board of directors.

The NFC Forum is an association consisting of members that work to develop NFC specifications to maintain interoperability across different devices and services. The group also ensures that NFC-capable devices comply with these specifications.

Aon Mujtaba, who is the Director of Wireless Systems Engineering at Apple, is joining the board of directors at the NFC Forum on behalf of Apple. Mujtaba spearheads the system engineering team that specializes in wireless, architecture and design. He is often credited for scoring a number of wireless technology related patents for Apple.

Apple joins Samsung, Google, Sony, Visa, MasterCard, Nokia, Intel, Broadcom, and Qualcomm among others who are already on the NFC Forum board of directors.

The company seemingly long avoided the NFC technology until finally embracing it in its new iPhone models - iPhone 6 and iPhone 6 Plus - last September. The company also announced Apple Pay, its mobile payment system that relies on NFC. The announcement of joining the NFC Forum confirms that the company will have a say in determining the future of NFC technology.