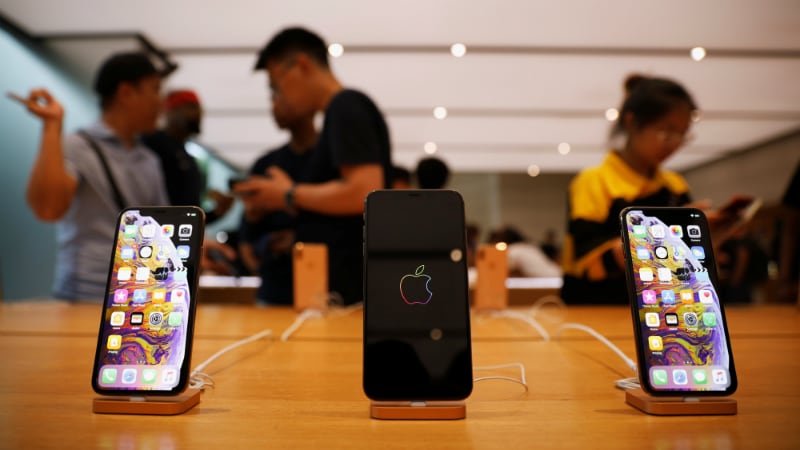 "New emoji characters are created based on the approved characters in Unicode 11.0 and Apple is working with the Unicode Consortium to add more disability-themed emoji to the keyboard for Unicode 12.0, slated for release in 2019," the company wrote in a blog post late on Tuesday.

Other features part of the iOS 12.1 beta version are Group FaceTime, eSIM support, and a fix for the charging issue that the iPhone XS and iPhone XS Max were facing on the build.