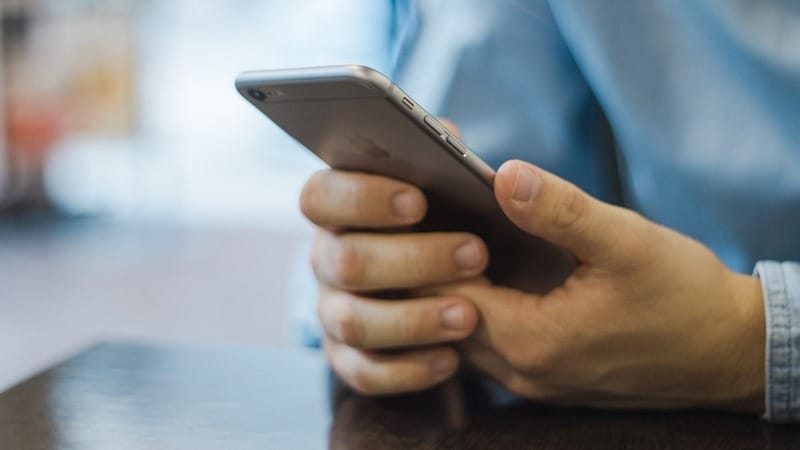 With a record 51 percent revenue share, Apple took more than half of the global smartphone revenues in the fourth quarter of 2017, a report has said.

"The popularity of premium Note 8 and Galaxy S8 models, as well as fewer low-end sales in its core Asia markets such as China, drove the growth," Sui added.

The company is reportedly gearing up to introduce three new iPhones this year and one of them will be more popular than the others, a top analyst with Taiwanese business group KGI Securities said.

According to Ming-Chi Kuo, the most famous analyst with KGI Securities when it comes to Apple, the tech giant will aim to sell 100 million units of "a 6.1-inch iPhone it's planning to release this year".