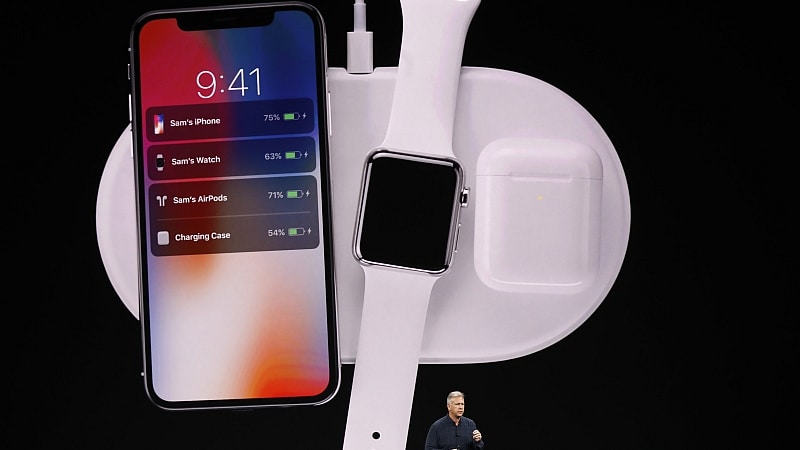 Apple has filed a patent application with the US Patent and Trademark Office that will reportedly let the user set up wireless charging transfers in a particular order so that their iPhone gets power first, followed by Apple Watch and then the iPad.

The Radio Frequency (RF) based long-range wireless charging is on the lines of wireless power developer Energous that has been recently granted consumer safety certification for its wireless charging technology by the US Federal Communications Commission (FCC).

"The US Patent and Trademark Office published a pair of patent applications from Apple that relates to wireless power transfers and a unique scheduling system," Patently Apple reported on Friday.

"Apple's patent notes that the system is 'configured to wirelessly transmit power over the wireless power transfer link'," the report added.

However, it is unclear whether this is the equivalent to "over-the-air" wireless transfer.

Wireless power developer Energous and the Cupertino-based giant have been working together on wireless charging technology since 2014, according to tech website VentureBeat.

Meanwhile, earlier in November, Apple filed a patent application for a yet-unnamed foldable device that can be "opened and closed like a book".