Apple event will start at 10:00am PDT (10:30pm India time) and it is expected to feature new iPhone models and more. 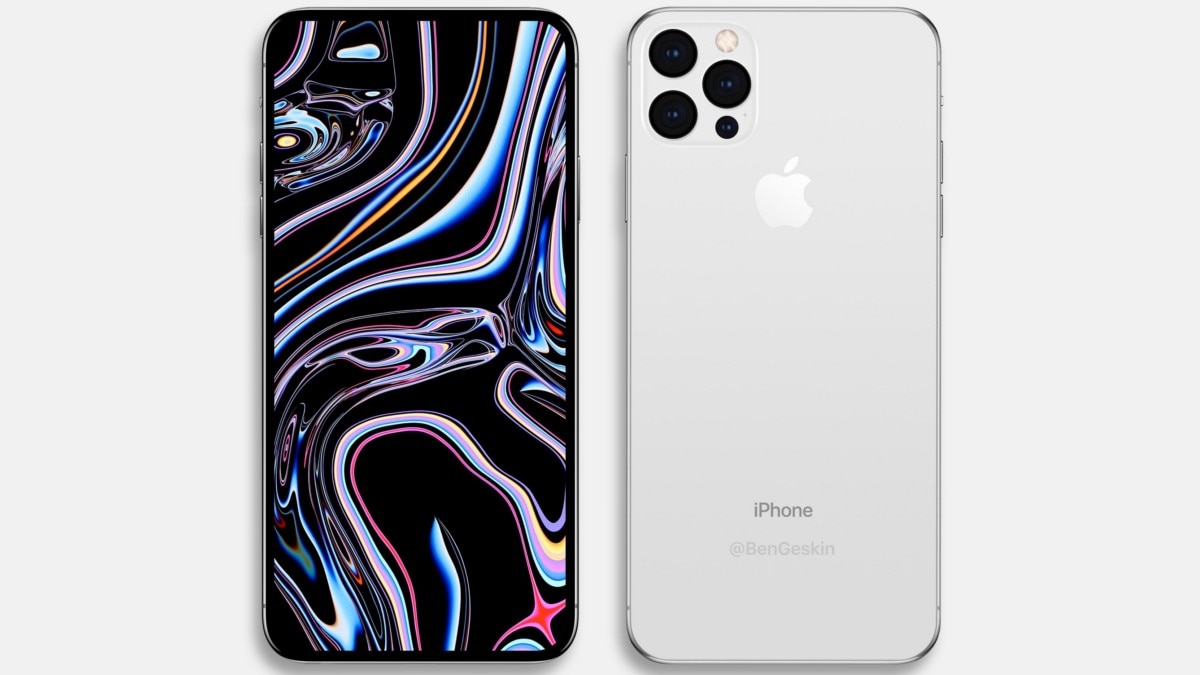 Apple Special Event will start at 10:00am PDT (10:30pm IST) and will have the new iPhone lineup as its flagship announcement. Additionally, Apple is also likely to showcase new Apple Watch model and talk about Apple TV+ pricing and other services, however in this article, we will focus only on new Apple iPhone models and what we expect to see on the price and specifications front, for more information on other expected announcements, check out our previous copies on Apple Watch upgrades, Apple services, and everything to expect at Apple Event 2019. To remind you, Apple launch event will take place in Steve Jobs Theater in Apple headquarters and it will be livestreamed on Apple website as well as YouTube.

According to Bloomberg's Mark Gurman, iPhone 11 Pro and iPhone 11 Pro Max (or iPhone Pro and iPhone Pro Max) will focus on cameras updates. The two phones will have triple rear cameras in a square module, focusing on wide-angle photography, low-light images, and video recording. Apple will also add AI-capabilities for imaging. The front camera is also said to be getting upgraded with improvements in Face ID to allow the authentication to work even when the iPhone is lying flat. The iPhone 11 or iPhone XR successor will get a second camera on the back, bringing optical zoom and enhanced portrait mode.

All three new iPhone models will be powered by Apple's new A13 chip, and the SoC is said to include a new component, internally dubbed as the “AMX” or “matrix” co-processor, to handle some math-heavy tasks. Bloomberg speculates the new co-processor may help with computer vision and augmented reality that Apple is pushing as a core feature of its mobile devices.

There were some rumours regarding Apple Pencil support as well as reverse charging, but the latest prediction from Ming-Chi Kuo suggests otherwise.

Traditionally, new Apple iPhone models have gone on pre-orders the Friday after the launch event and the sales have opened on the second Friday. So, we can expect the 2019 iPhone lineup to be put for pre-orders on September 13 and the sales to start on September 20. The same was also hinted by Softbank President Ken Miyauchi last month.

Mission Over Mars Now Streaming on ALTBalaji and ZEE5
Facebook Details Its Access to Your Location Data in iOS 13, Android 10