Apple cutting Samsung out of any role in A7 chip development: Report 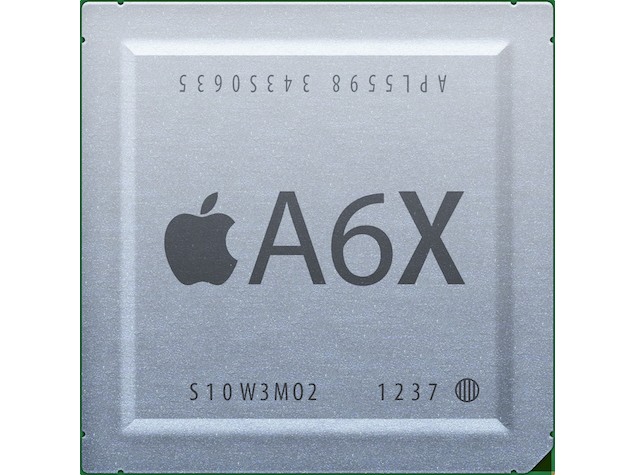 Samsung is said to be playing no role in the development of Apple's forthcoming A7 chip as the iPhone-maker looks to reduce its dependence on the Korean company.

Mac Rumours reports via The Korean Times that Apple is going ahead with its plans of developing the next generation chip with Taiwan Semiconductor Manufacturing Co (TSMC). This development would represent a new level of cooperation between the two companies after earlier reports suggested that the Taiwanese company had been contracted to manufacture the A6X chip, which drives Apple's 4th generation iPad.

"Apple is sharing confidential data for its next A7 System-on-Chip (SoC) with the Taiwan Semiconductor Manufacturing Company (TSMC). TSMC has begun ordering its contractors to supply equipment to produce Apple's next processors using a finer 20-nanometer level processing technology," an executive at one of Samsung's local partners told The Korea Times.

Samsung has been one of Apple's key suppliers over the years, but the rise of the Korean company as the biggest smartphone maker in the world, and the subsequent legal battle between the two in various countries across the world seems to have forced an Apple rethink. Any move to alternative suppliers will not only reduce Apple's dependence on a company that is now clearly a major rival, it will also make a dent in Samsung's revenues.

Samsung, on its part, is said to be looking for other clients as well. Nvidia may be one such client as Samsung hopes to play a bigger role in manufacturing graphic chips for the American company. However some warn that if Apple leaves, it will be too big a gap to fill.

"If Samsung fails to win Apple orders for A7 chips, then some of Samsung's system chip-manufacturing lines will be stopped. That's a scenario Samsung really doesn't want to see," an official of another Samsung supplier told The Korean Times.

Microsoft said to be working on a 7-inch Surface tablet
Karbonn launches Smart A12 smartphone with 4.5-inch display for Rs. 7,990