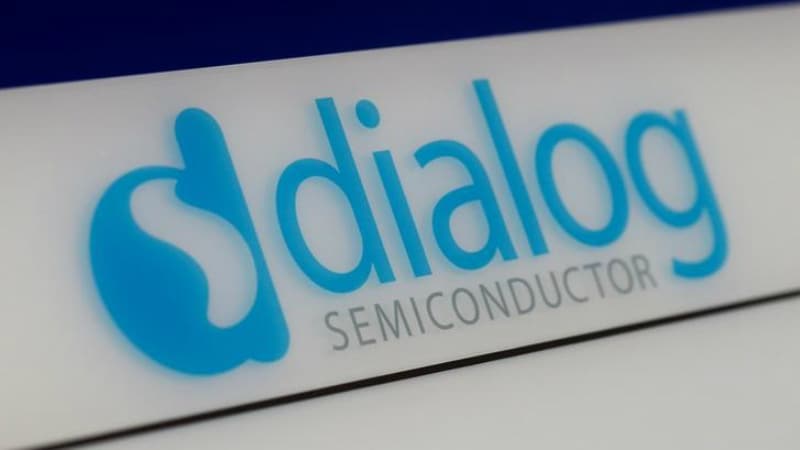 Dialog Semiconductor said Apple now planned to source the main power management chips (PMICs) for one of its three new iPhone models from two suppliers instead of just from the German chipmaker.

That means that Apple will order 30 percent fewer of the chips from Dialog this year than it had initially expected, Dialog said in a statement on Thursday.

The news sent its shares 3.9 percent lower in late Frankfurt trade. Dialog's stock has lost more than half of its value over the past year on investor concerns that Apple is working on its own battery-saving chips for iPhones.

Analysts reckon Dialog derives more than half its revenue from supplying Apple with PMICs.

The reduced order volume for the PMICs will shave 5 percent off the chipmaker's 2018 revenues, but Dialog said it still expected its 2018 revenues to grow year-on-year.

The impact on 2019 revenues is likely to be similar, Chief Executive Jalal Bagherli told analysts on a conference call.

He said Apple had not provided a reason for the change in its sourcing of chips.

"If you think about the fact that we are qualified for all three phones, that means there is no performance-related issue. It might be a statement of intent to reduce risk on having one supplier and have an alternative source," he said.

He also said Apple had not told him who the second, new supplier of the main PMICs was but said he saw it as very likely that it was an in-house source at Apple.

Apple did not change the projected order volume for the other power management chip that Dialog is supplying for the new iPhone models - the sub-PMIC - nor for all other PMICs, including those for tablets, wearables and notebooks.

Dialog said it would continue to explore new mixed-signal opportunities outside of power management for future Apple products.