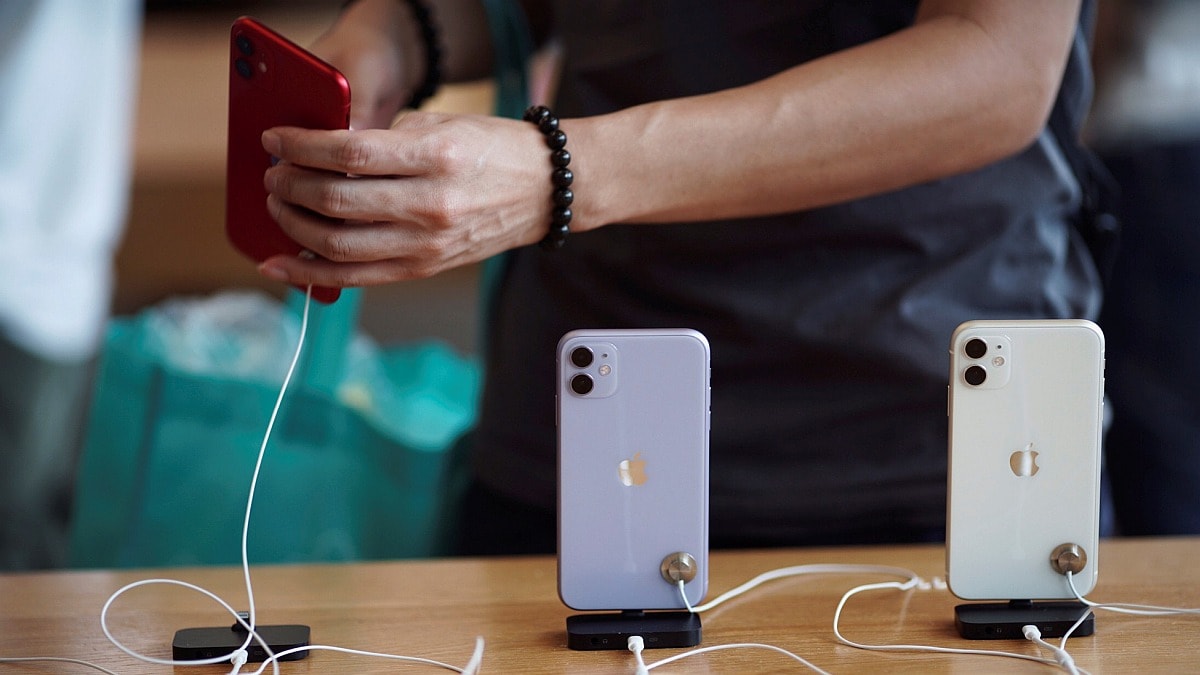 A federal judge Tuesday dismissed Apple's copyright infringement lawsuit against cyber-security startup Corellium in a case which could have implications for researchers who find software bugs and vulnerabilities.

But the judge ruled that Corellium's work, which is designed to find security holes in the software, was "fair use" of copyrighted material.

"From the infancy of copyright protection, courts have recognised that some opportunity for fair use of copyrighted materials is necessary to fulfill copyright's purpose of promoting 'the progress of science and useful arts,'" Smith wrote.

The ruling, if upheld, represents a victory for security researchers who could face civil or criminal penalties for reproducing copyrighted software as part of efforts to find vulnerabilities.

It also limits Apple's efforts to exercise full control of its iPhone software and its ability to force third parties to use its proprietary security research tools.

Apple did not immediately respond to a request for comment on the case.