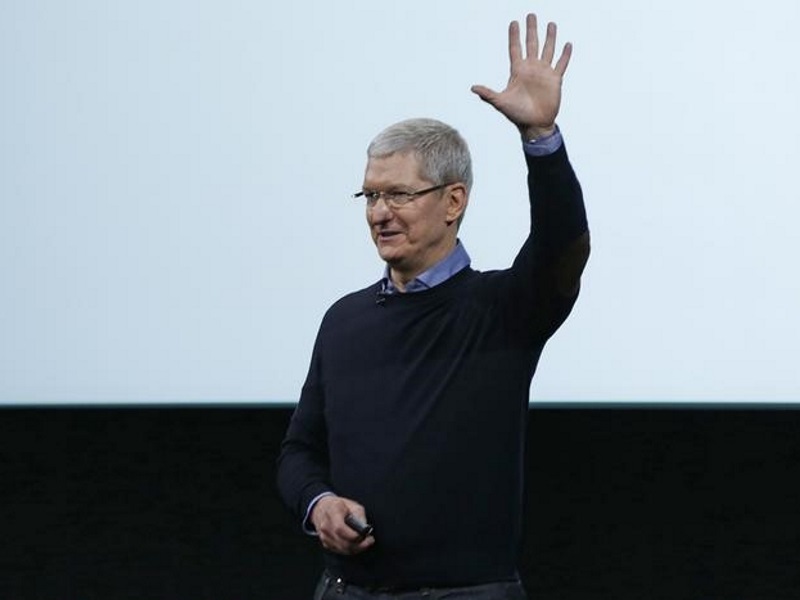 Apple Inc Chief Executive Tim Cook visited Beijing on Monday, days after announcing a $1 billion deal with ride-hailing app Didi Chuxing, and as the US firm tries to reinvigorate sales in China, its second-largest market after the United States.

From weakening smartphone sales to the loss of an iPhone trademark dispute and the suspension of some of its online entertainment services, Apple has been facing a flurry of problems in recent weeks in China.

Cook has planned to meet high-level government officials, a source familiar with the matter said earlier this month.

At an Apple Store in central Beijing on Monday, Cook met with Didi Chuxing President Jean Liu, according to the ride-hailing company on Monday. Cook has said the investment would help Apple better understand the critical Chinese market.

Didi is working towards an IPO in the United States that would likely take place in 2018, a person with knowledge of the plan said on Monday.

Also present at the Apple Store meeting were executives from other app companies, including Meituan-Dianping, a group buying and order-in service firm.