"The story is absurd. A lot of the reporting, and certainly the conclusions, just don't match with reality". 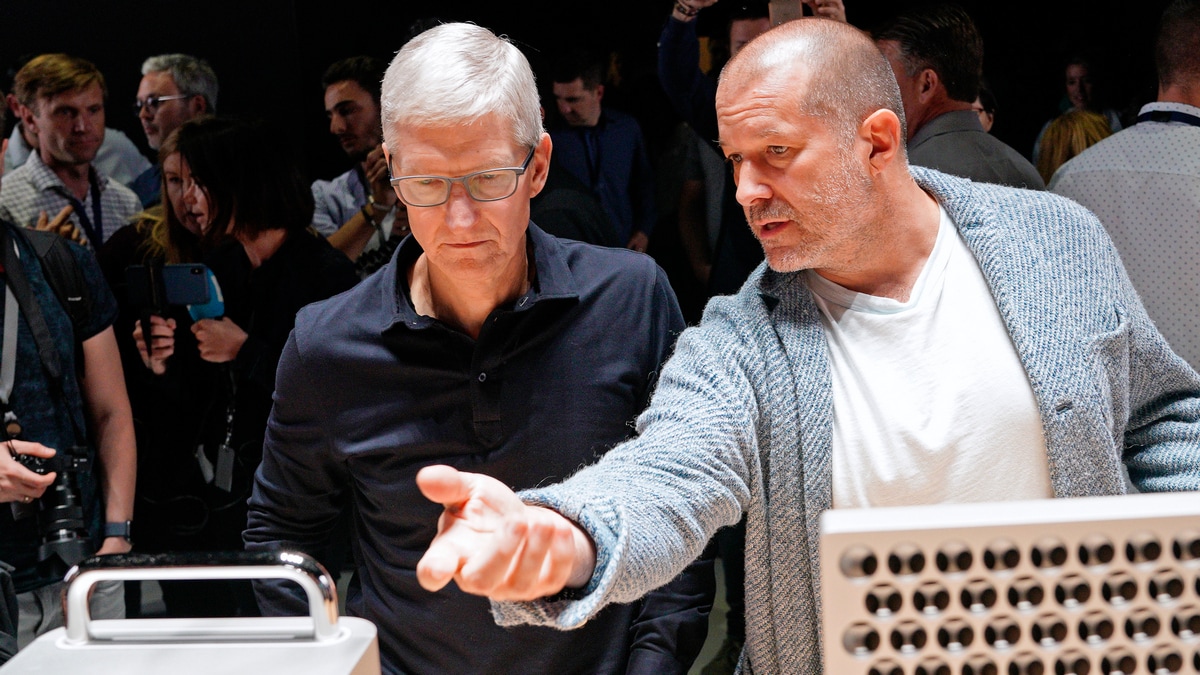 In a rare email sent to an NBC News reporter after the Wall Street Journal reported that "Ive had grown frustrated with Cook's leadership and alleged lack of interest in the design production process," the Apple CEO said: "The story is absurd. A lot of the reporting, and certainly the conclusions, just don't match with reality".

Cook hardly rebuts news reports but "he appeared compelled to do so given his frustrations with the article, which said that the company is prioritising operations at the expense of design," the NBC News report said late Monday.

"At a base level, it shows a lack of understanding about how the design team works and how Apple works. It distorts relationships, decisions and events to the point that we just don't recognise the company it claims to describe," Cook emphasised.

However, the question still remains: Why did Ive leave after working at the firm for almost three decades?

While reports suggest that Ive started getting less and less involved in the day-to-day operations of the company over the past few years, he is not known to be someone who would settle for work that do not excite him.

According to John Arlidge, who has interviewed Ive several times, Apple's design being blatantly copied by other smartphone makers annoyed him.

"Perhaps Ive was privately thinking of this eventuality in our final conversation when he gave what now looks like the clearest hint as to why he announced his departure last week.

"If times changed, if Apple could no longer make stuff that shreds, not pushes, the envelope, what would he do, I asked. Would he give up? 'Yes. I'd stop,' he (Ive) replied without hesitation. I'd make things for myself, for my friends instead. The bar needs to be high," The Wired reported on Tuesday.

"That's why he gets so angry when he sees his designs ripped off -- the iPhone is the most copied invention of the modern era. "What's copied isn't just a design, it's thousands and thousands of hours of struggle. It takes years of investment, years of pain," the report added.

British-origin Ive who worked at the iPhone maker for almost 30 years decided to move on last week and form an independent design firm called LoveFrom.

Some reports suggest that he started losing interest soon after the Apple Watch's launch in 2015.

Ive is not going to bid a complete goodbye to Apple and would now work with the company as a client.

"I have the utmost confidence in my designer colleagues at Apple who remain my closest friends, and I look forward to working with them for many years to come," he said in a statement.