Apple CEO Tim Cook Defends Price of New iPhone Models, Says They Are Worth It 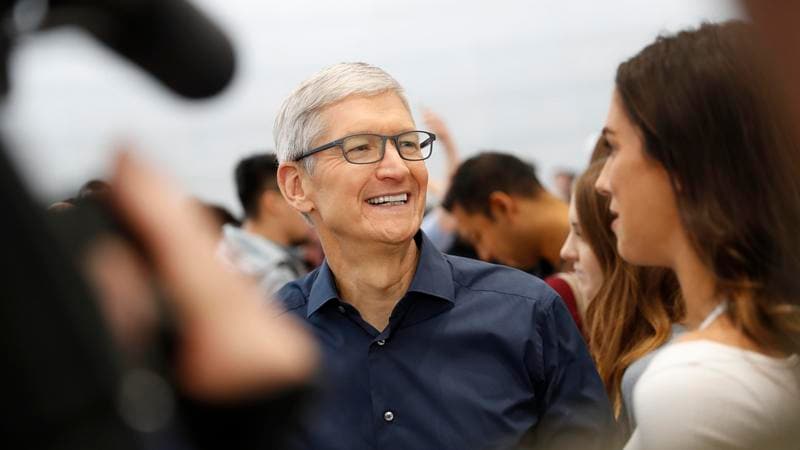 Defending the high cost consumers would have to pay to own the most expensive iPhone released this month, Apple CEO Tim Cook has said that the device is worth the cost as it replaces many other gadgets one might need, a media report said.

Apple's newest line of iPhone handsets - the iPhone XR, XS, and XS Max - cost as much as $1,449 for the most expensive model, CNBC reported late on Tuesday.

"And so arguably the product is really important. And we've found that people want to have the most innovative product available and with that, it's not cheap to do."