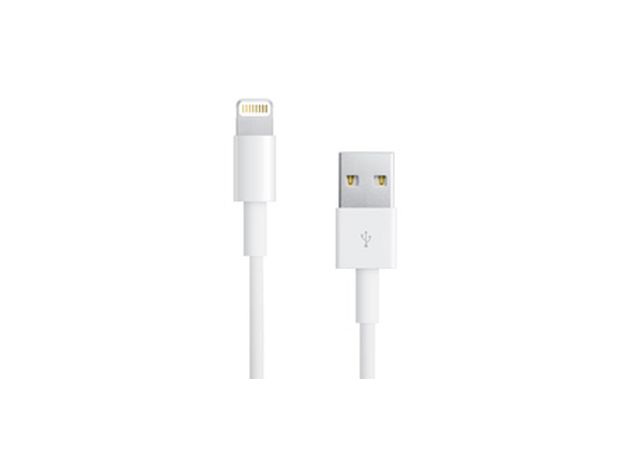 Even post-WWDC, news about Apple and its updates is trickling down fast and furious. Some reports are now suggesting that the company has quietly introduced a new specification for manufacturers in its MFi (Made For iOS devices) program that allows the Lightning connector to be used as input for audio devices such as headphones, just like the standard 3.5mm jack.

9to5Mac claims that Apple will add this support in a future update. We aren't sure if they mean iOS 8 or software updates post iOS 8.

Moreover, these headphones can reportedly call for specific apps when connected to iOS devices using a specially made companion app. The headphones would be able to draw power from these devices even when they are asleep and the headphones can also provide power to an Apple device from an internal battery or external power source. Manufacturers will also be able to push firmware updates to the headphones.

It is a no brainer to presume that Apple could probably make use of its latest acquisition of Beats Electronics to promote headphones made for the Lightning connector and in turn encourage other popular headphone manufacturers to follow suit. We expect that the new headphones to sound better thanks to tighter integration with the Apple ecosystem.