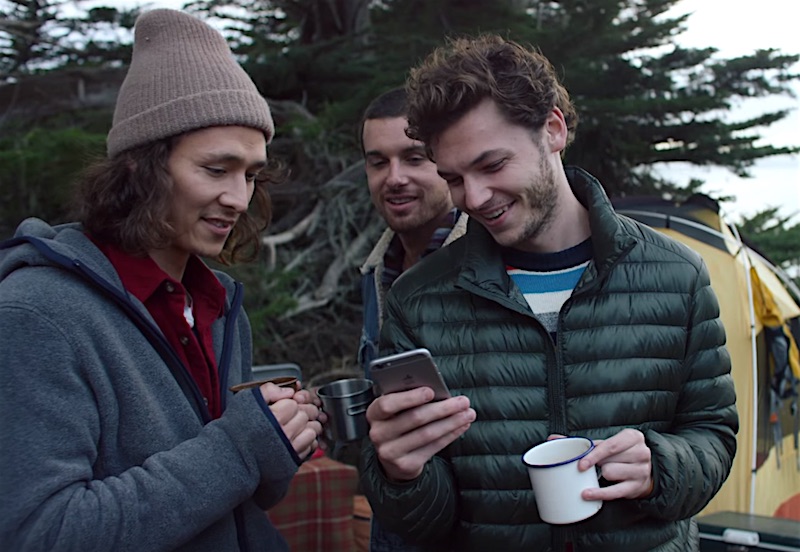 An increasing number of Android users are switching to iPhone. Apple CEO Tim Cook delightfully revealed that around 30 percent of the record number of iPhone models that it sold in its fourth quarter were to users who were previously using an Android handset.

Cook shared the figure on Tuesday during the company's Q4 2015 conference call. He further noted (via AppleInsider) that moving forward, the iPhone will continue to attract Android users. He believes that as more people become eligible for a carrier upgrade, the number of Android switchers is likely to grow and drive strong first quarter 2016 sales. "We have a very open field in front of us," Cook said of next quarter.

The 30 percent figure is even more impressive when you consider that the most recent quarter Cook mentioned ended on September 26, only two business days after the company began selling the new iPhone models -- iPhone 6s and the iPhone 6s Plus. The company sold a total of 48.04 million iPhone models in the quarter, up from 39.27 million in the same period last year, and a record for the fourth quarter. This translates to roughly 14.4 million Android switchers.

So what could be the reason behind so many Android users switching to an iPhone? There could be a range of driving factors. Apple proudly touts the privacy sophistication in its products and services. The company also recently released an app called Move to iOS to help Android users switch to an iOS device. But considering it didn't get the best of reception, it seems a bit unlikely. The company also maintains a recycling program wherein it offers customers credit when they trade "eligible smartphones" on the purchase of a new iPhone.