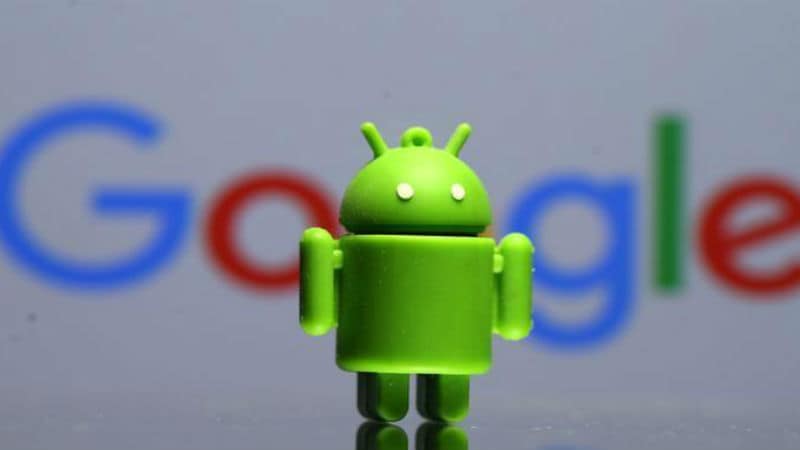 With the next Android version, it might become easier for smartphone manufacturers to incorporate iris scanners into their handsets. Google had introduced face recognition technology with its Android 4.0 Ice Cream Sandwich version and Samsung brought the iris scanning technology with the Galaxy Note 7. Meanwhile. the recently launched Galaxy S9 and Galaxy S9+ have both the features combined. But, in Android P, Google may provide native support for iris scanners.

As mentioned, the first smartphone to include iris scanner was the Samsung Galaxy Note 7, and the tech made its way into the Galaxy S8 and Galaxy S8+. However, it appears that iris scanners may arrive in more Android handsets in the future. As per an Android Police report, many commits were found to have been submitted to the Android Open Source Project (AOSP)), and they include iris identification as a biometric security method. The report adds that not just Google, but other OEMs will be implementing this feature as the commits are from software engineers working for Fingerprint Cards. It is a company which makes fingerprint scanners in Google Pixel, Honor 8, Huawei Mate 9 Pro, among others.

Among the commits found, the inclusion of a HAL interface is important as it will standardise how Android framework will work with iris scanners. Thereafter various vendors will be able to use the feature with Android, seeing it properly supported in the ecosystem. Meanwhile, other commits include addition of iris feature, iris framework, iris policies, and support for iris identification in keyguard.

Google is expected to officially announce this new Android P feature at the Google I/O 2018. It is possible that the next generation of Google Pixel smartphones will include iris scanning technology. With iris scanners, smartphone companies may finally remove the chinks which are found in face recognition technology as neither 3D models nor identical twins can as easily fool this technology.