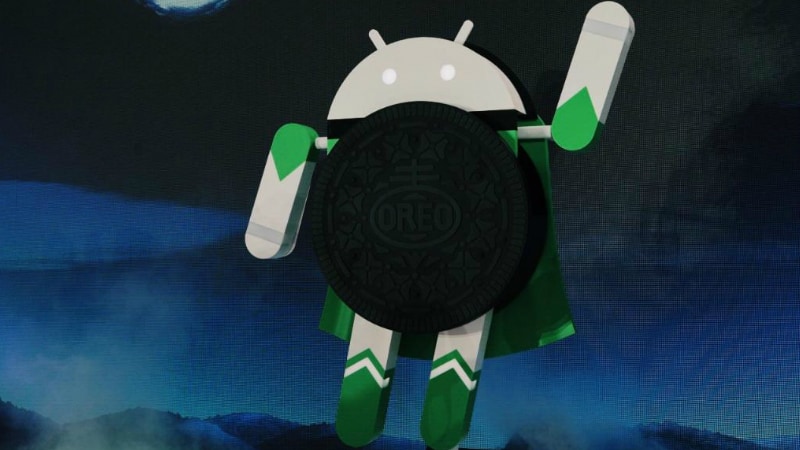 Android 8.0 Oreo is rolling out to compatible devices, with users on the Android Beta Program getting the advantage of receiving it first. Early adopters have been raving about the new features like picture-picture mode, new notification panel, and more, but there are a few useful hidden tricks that Google has added with Android Oreo, that weren't even spotted in developer previews. A feature called Rescue Party arrives with Android 8.0 Oreo, and it essentially recognises if your smartphone has been on reboot loop, and immediately takes measures to stop or rectify it.

Rescue Party is enabled by default on all devices running on Android Oreo, and OEMs do not have to add anything additional with respect to hardware for this to work. Android 8.0 Oreo will recognise if your smartphone is running through a reboot loop, more commonly known as bootloop, and take different actions to bring the smartphone back to normal working conditions.

It will check if core components are performing the same actions again and again with failed final results. Android Oreo will send the 'rescue party' if the system restarts at least five times in five minutes, or if a specific app crashes more than five times in 30 minutes. Rescue Party lies within the /services/core/java/com/android/server/RescueParty/java string of code.

While Rescue Party is enabled by default, OEMs are given the option to disable it if they so prefer. However, this feature is particularly useful in scenarios when things go wrong during a custom ROM installation, or updating software.

If primary rectification measures don't work to bring back the smartphone into normal working state then Rescue Party forces the device to go into recovery mode, where the user can then factory reset the device. While this is not the ideal solution as you would lose all data on the phone, it is much better than it being useless, and sending it for replacement or repair every time this happens.