Google, taking a big leap in the Indian market, introduced the first batch of Android One smartphones from Micromax, Karbonn, and Spice.

The search engine giant stressed that the launch of the first few Android One smartphones - the Karbonn Sparkle V, Micromax Canvas A1, and Spice Dream Uno - is just the beginning of the company's much-anticipated Android One journey.

The new Android One handsets - the Karbonn Sparkle V, Micromax Canvas A1, and Spice Dream Uno -are already available from their respective online retail partners in India from starting Monday, while the smartphones will be available in physical retail stores by early October.

Notably, the Monday's Android One launch in India was Google's biggest event held in the country in a long time. 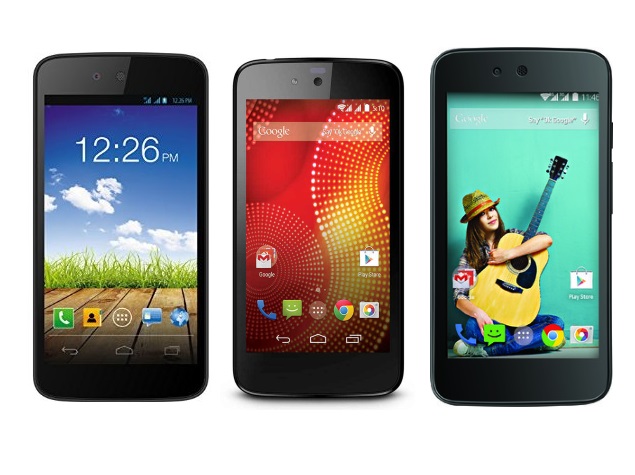 The company revealed it intends to expand the Android One program to more countries including Indonesia, the Philippines and South Asia (Bangladesh, Nepal, Pakistan, and Sri Lanka) by the end of the year. Meanwhile, the program will add more countries next year, added the company without naming the countries or markets.

(Also see: Flipkart, Snapdeal and Amazon in Battle for Indian Android One Market)

In related news, the company also announced that in the coming weeks the YouTube app will get offline video playback in India, allowing users to store videos via Wi-Fi on their Android device, and watch them later without data connectivity.